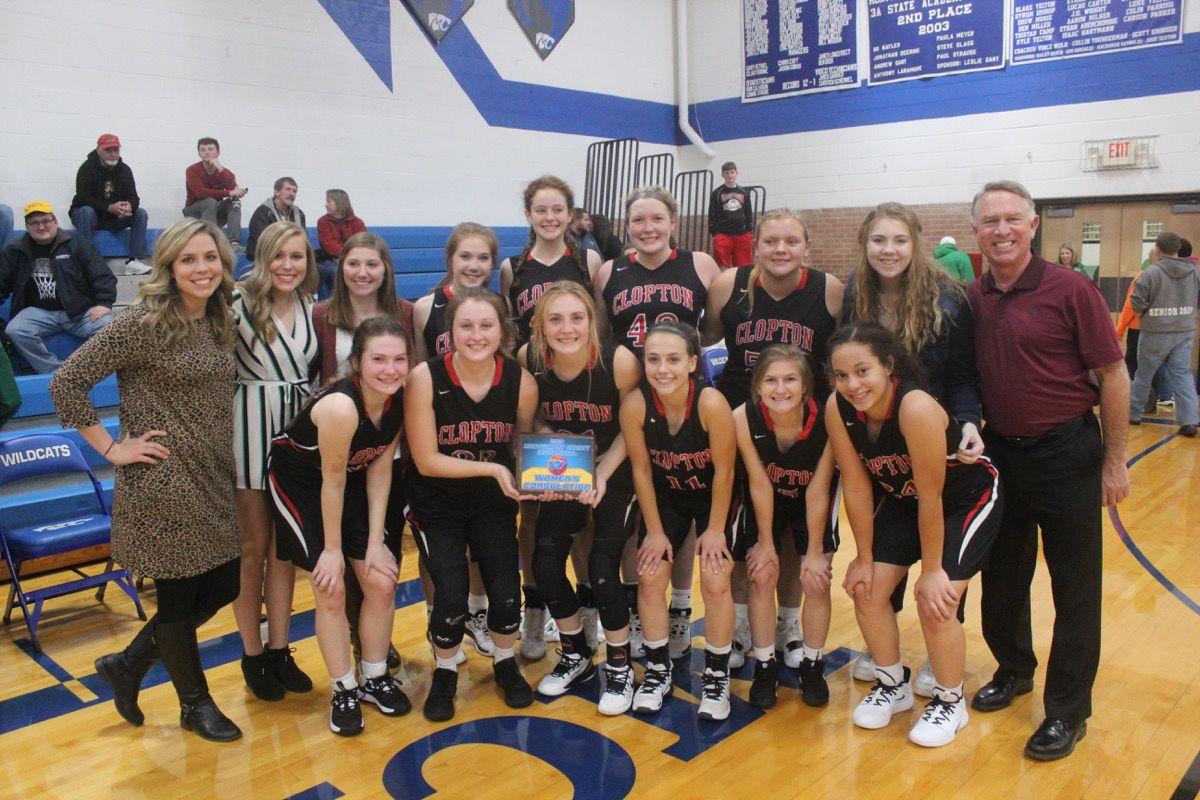 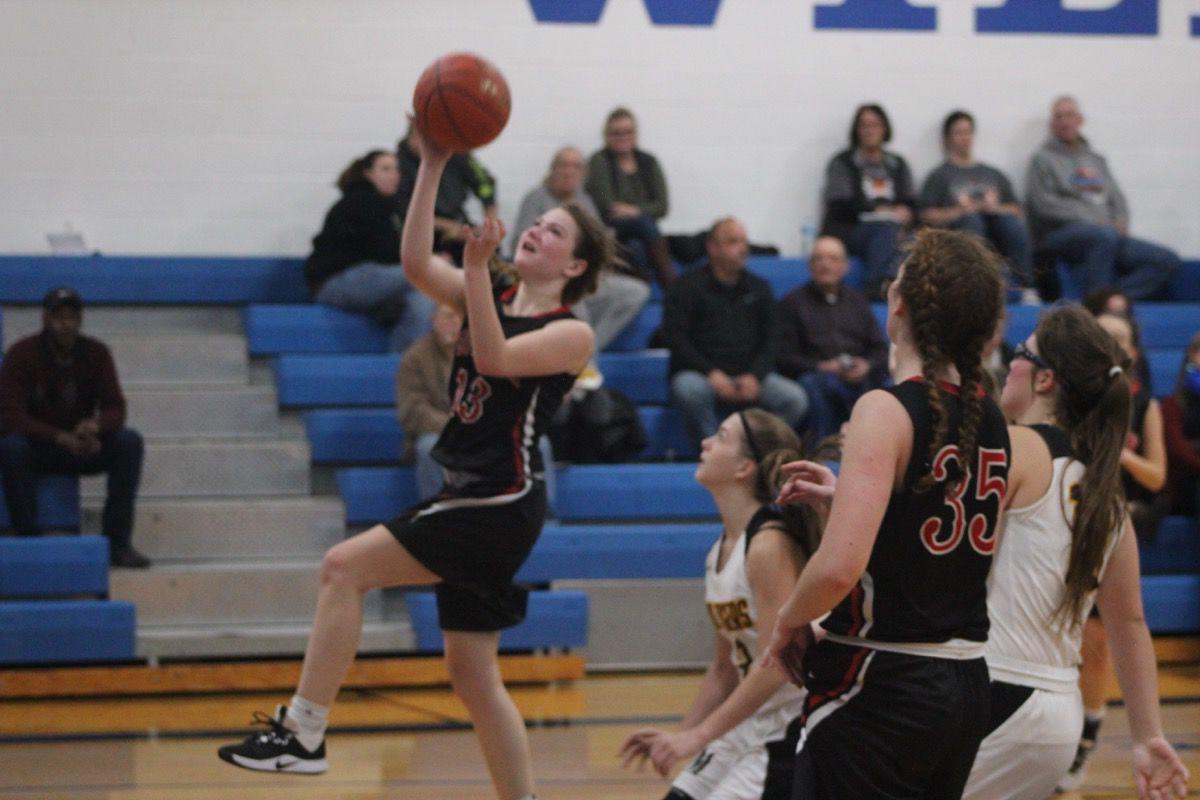 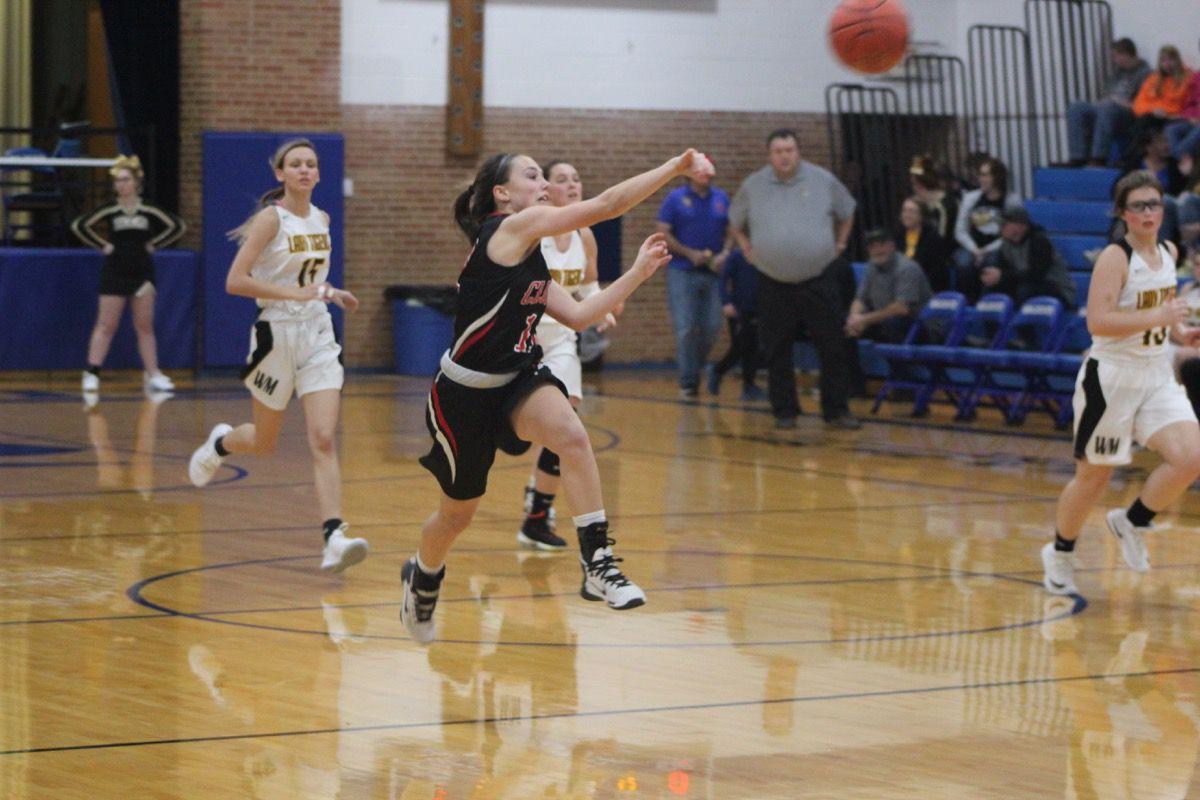 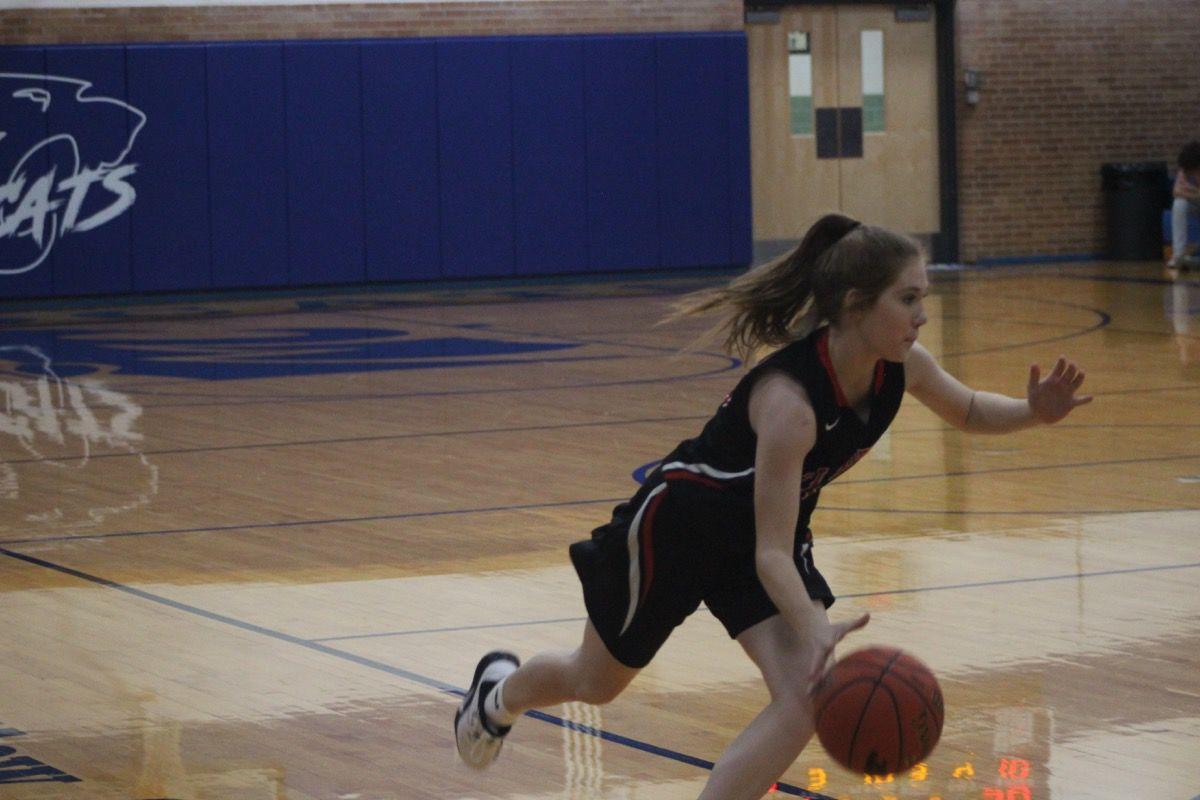 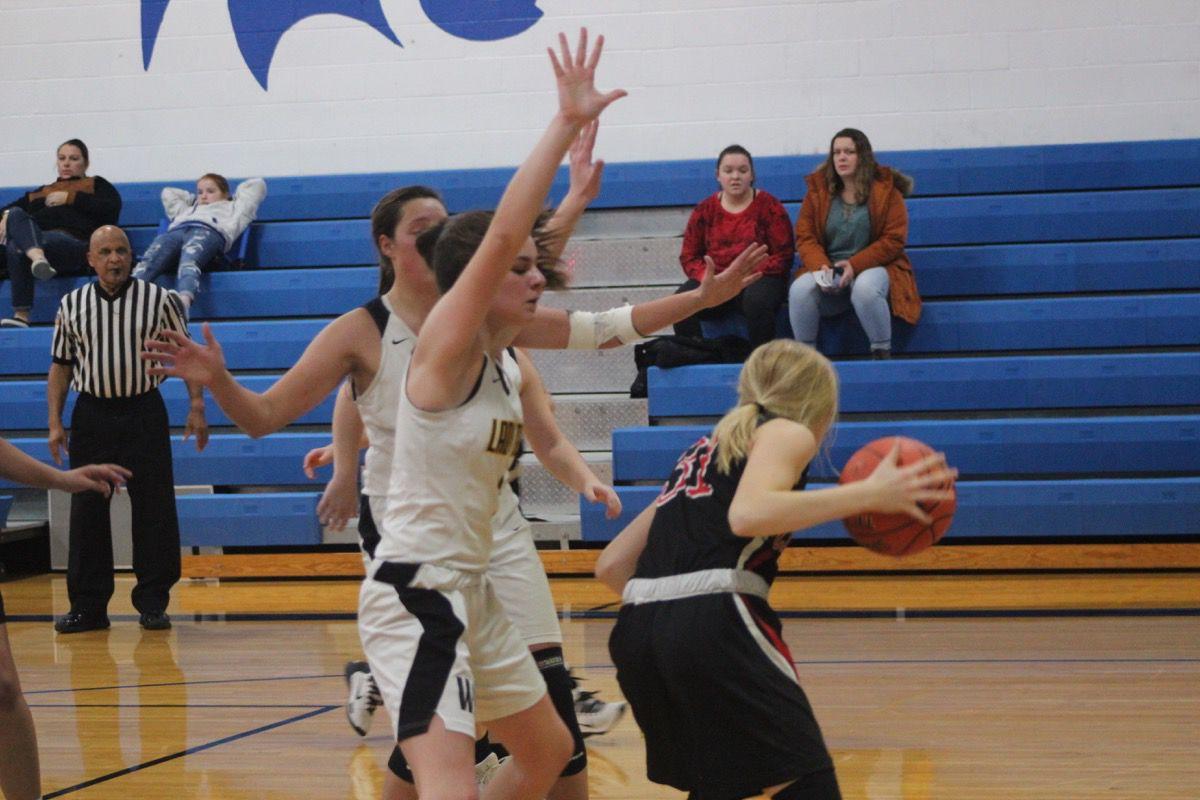 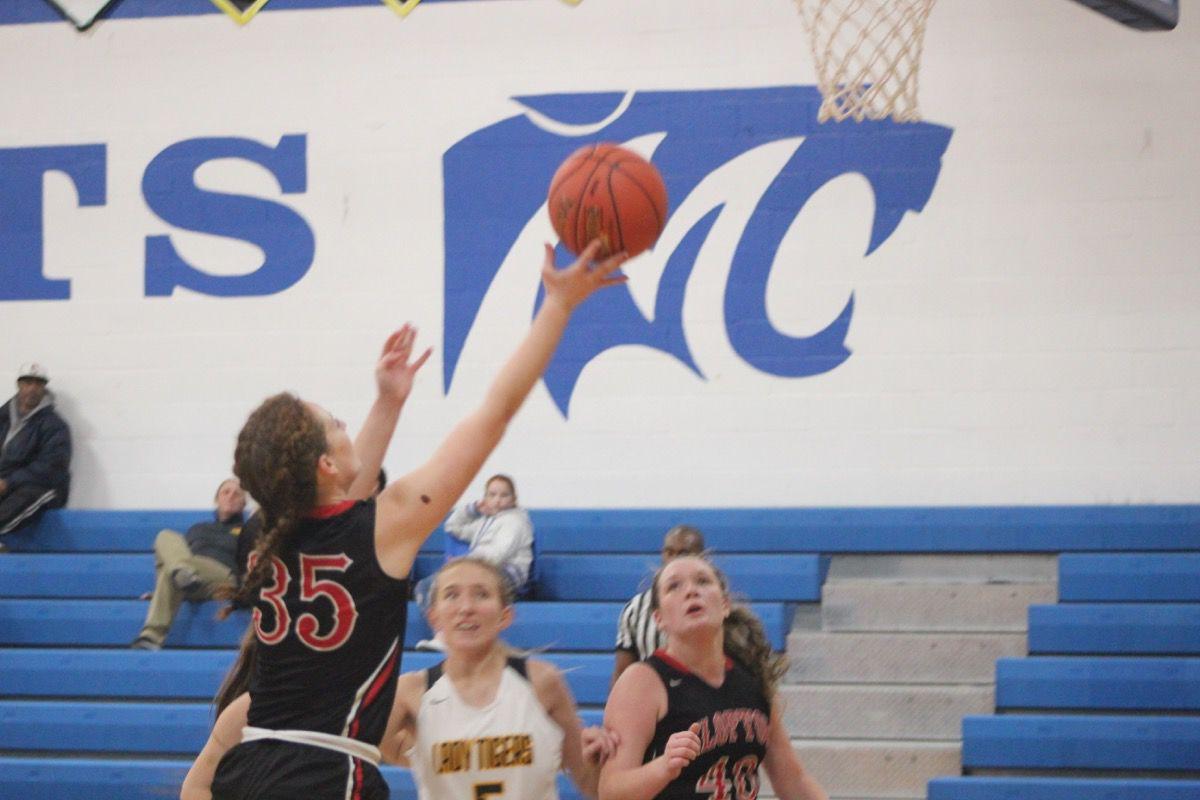 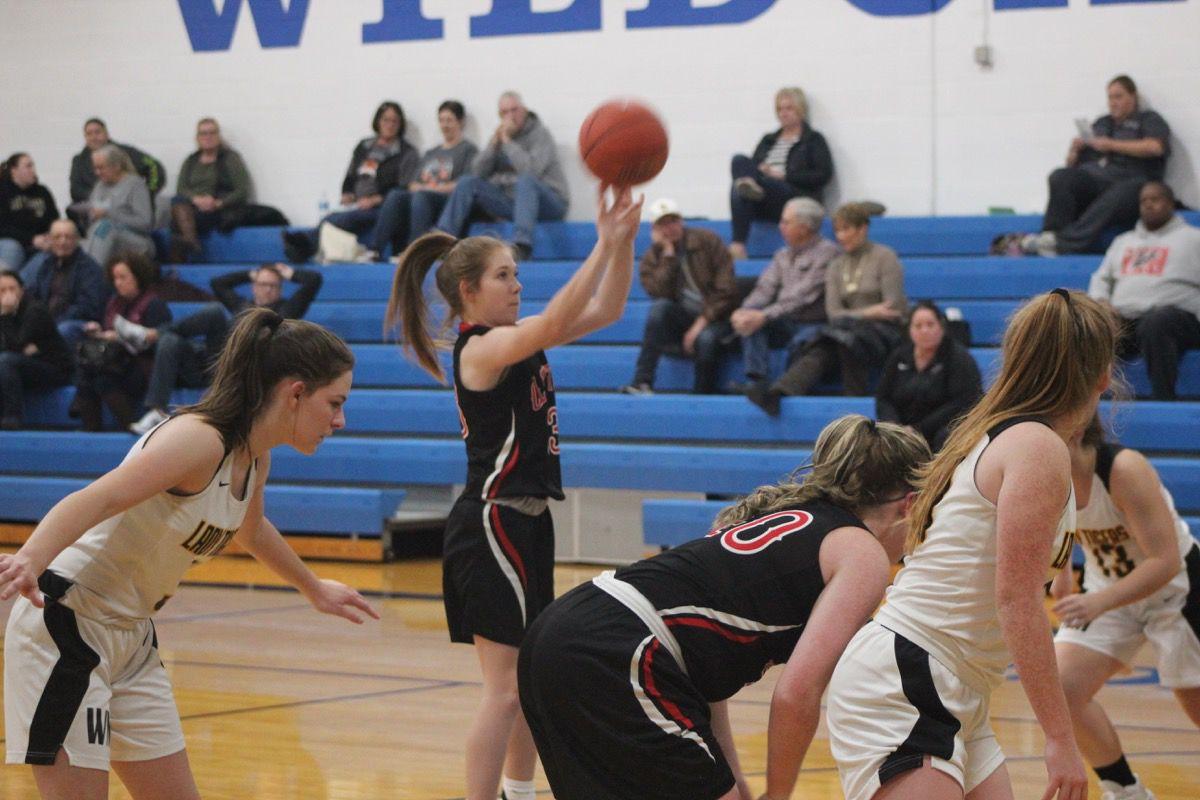 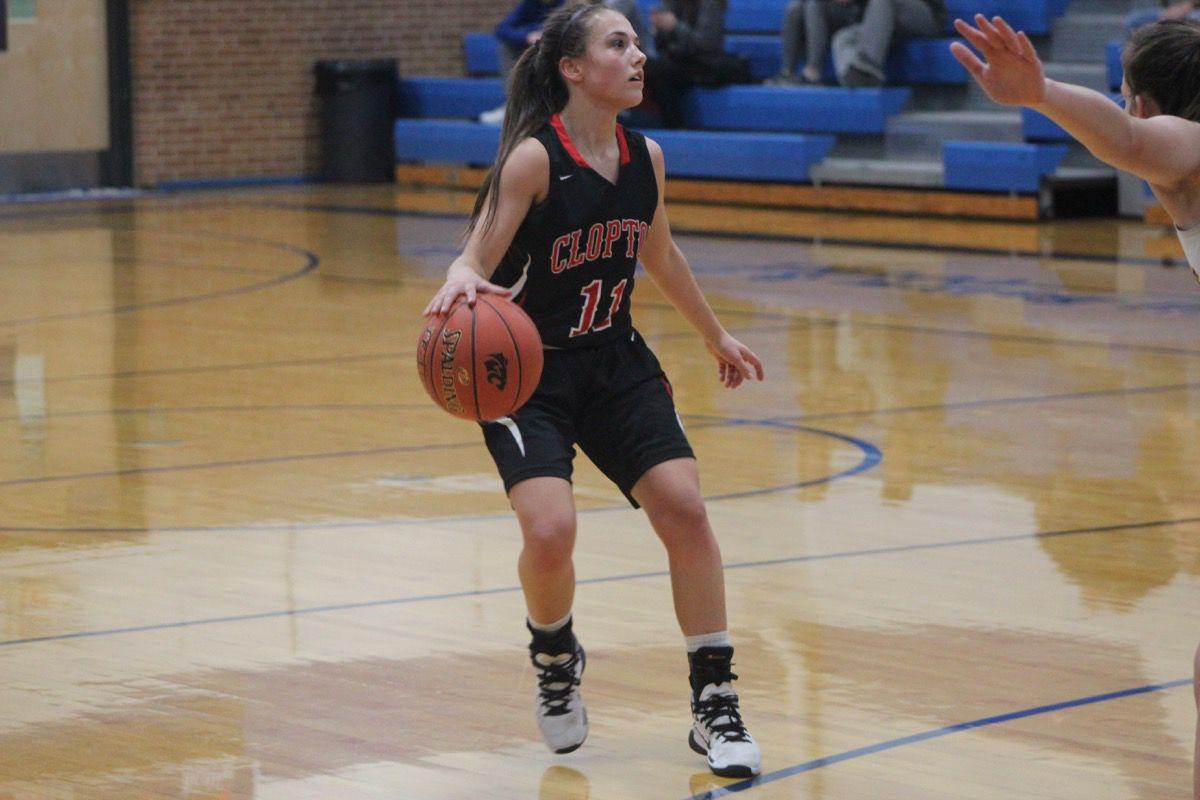 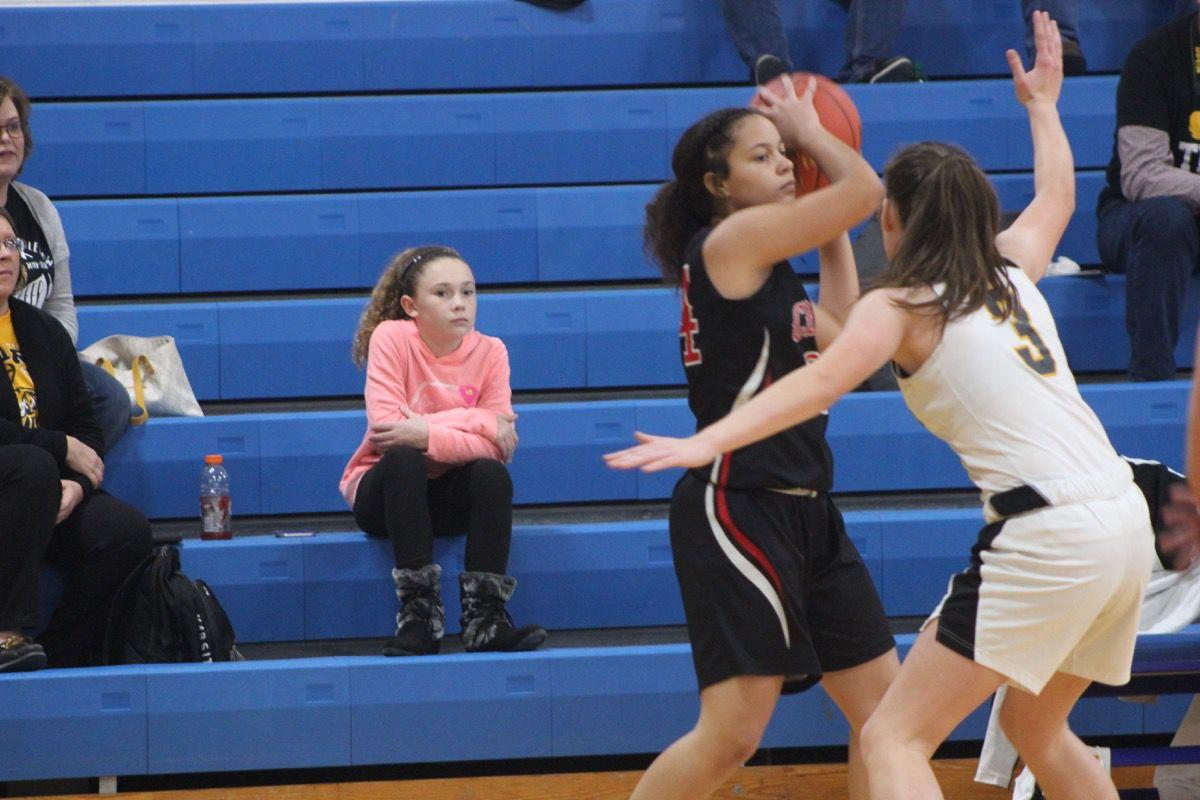 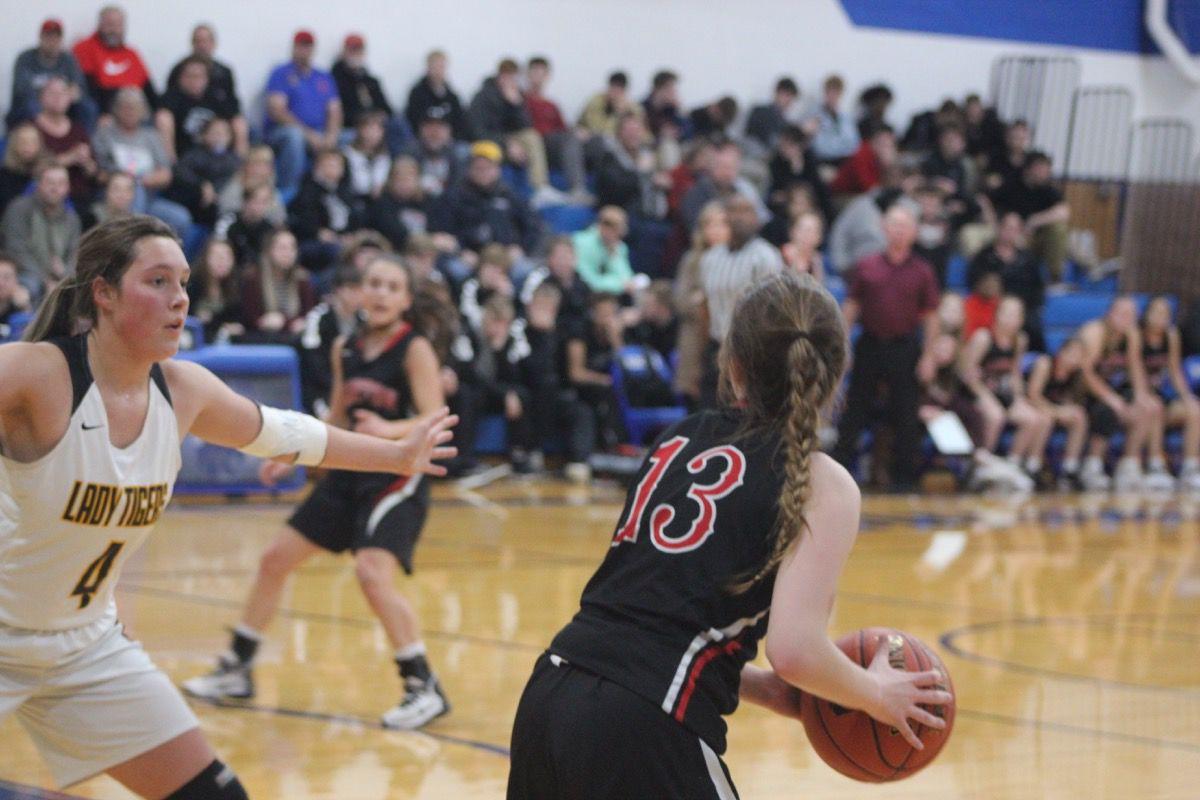 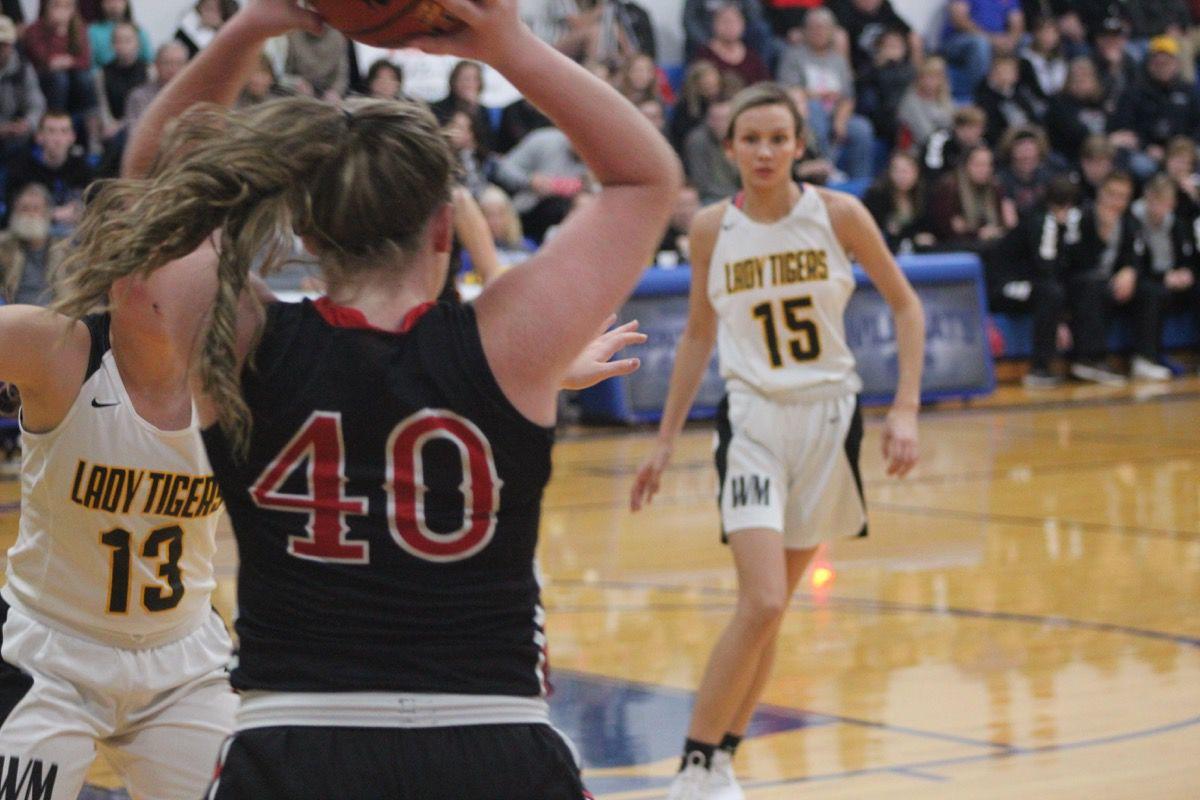 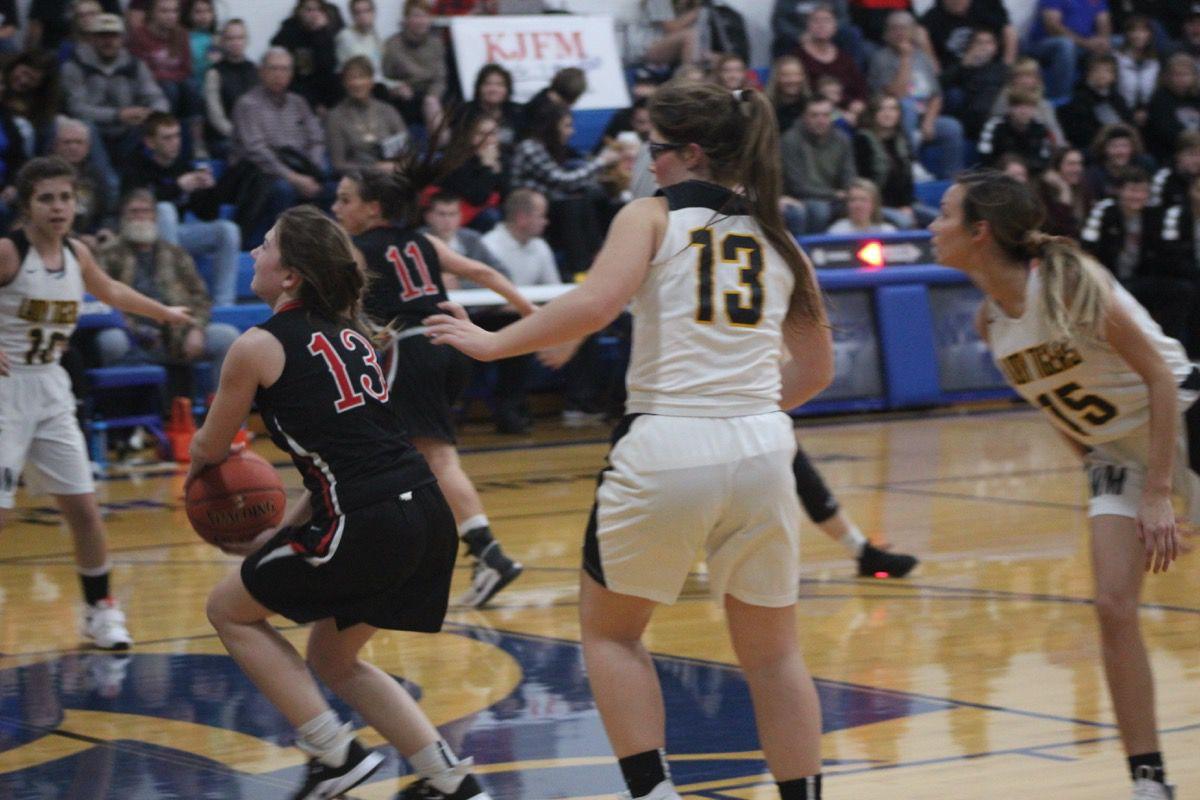 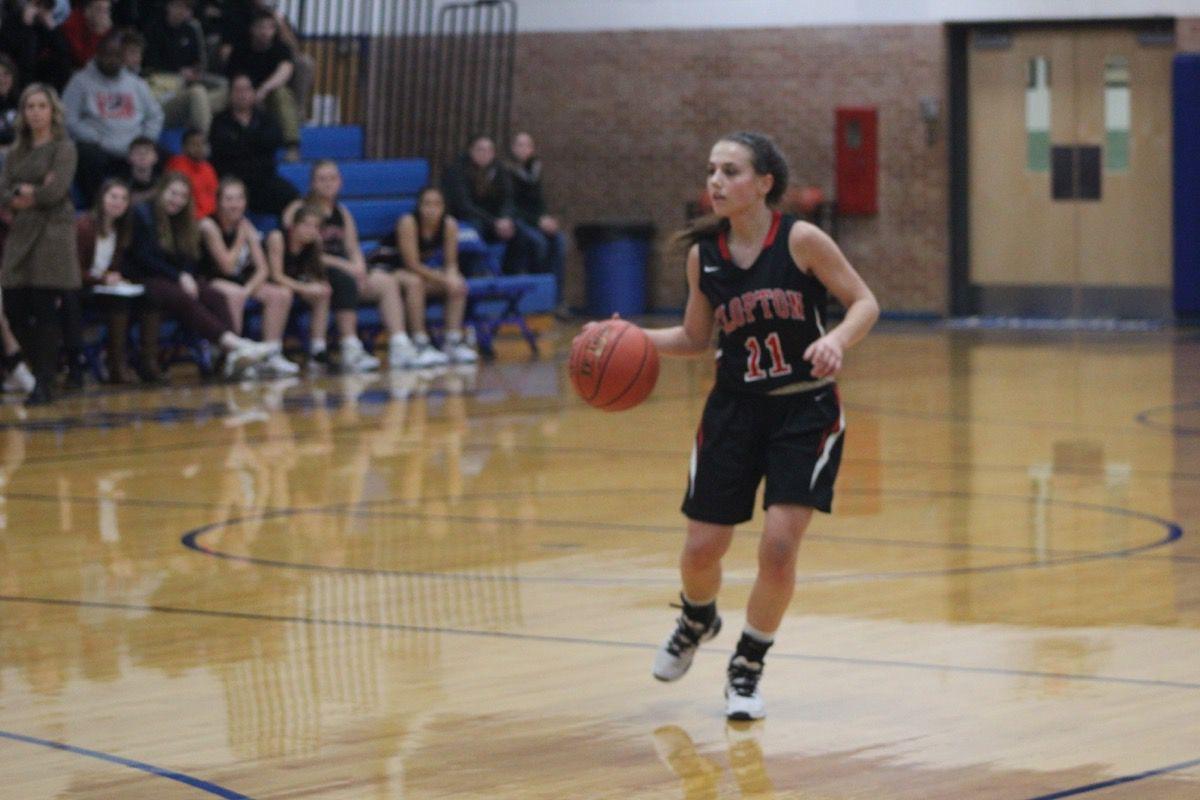 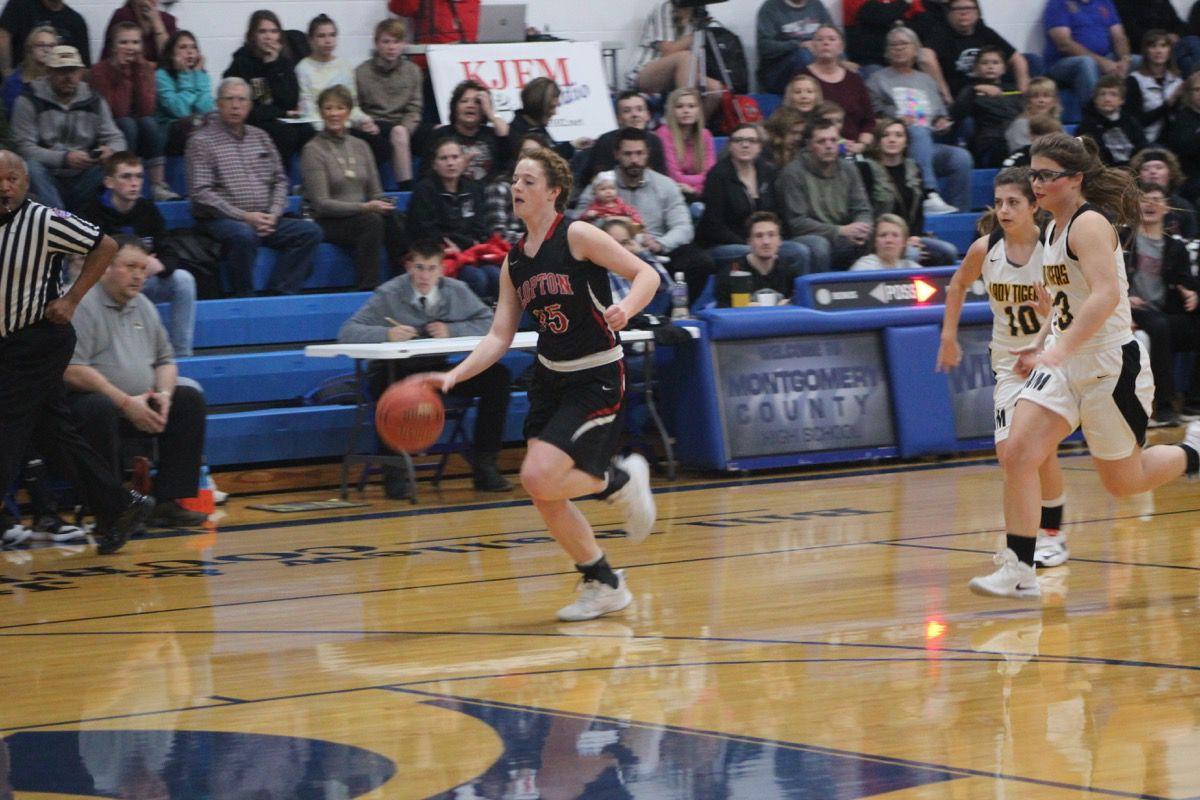 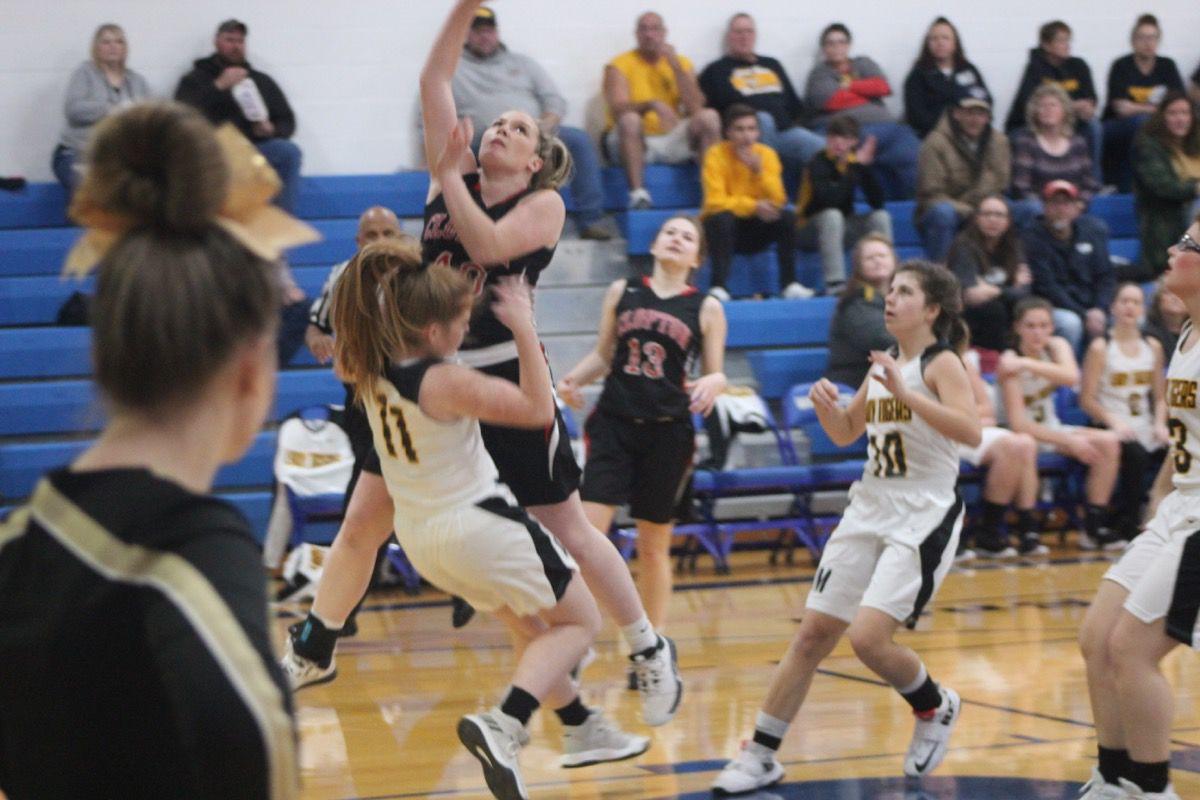 MONTGOMERY CITY – Clopton moved on from a disappointing season opener early last week to a more confident path to victory in the consolation bracket of the Montgomery County Invitational Tournament.

Harrelson was named to the 2019 all-tournament team.

The team’s Wednesday match against Silex got off to a strong start in the first quarter, when Clopton scored 23 to just five from their opponents.

Harrelson led with 15 points, followed by Caragan Lockard with 13 and Taylor Akers with 10.

Though this week’s results were more positive for the team, Head Coach Deaven Streed thought the games suggested that the team has room for improvement.

“We aren’t playing great basketball yet. We are making silly mistakes right now and just aren’t very fluid and fined tuned. This is all a bit expected as we are just barely into the season and haven’t quite been able to settle into new roles [and]positions just yet. I think we will get there with game time experience,” Streed said

“We have three big games this week against very good competition in Canton, conference rival Elsberry, and Hannibal on Friday. At this point we want to look at each game as an opportunity to get better and grow,” Streed added.