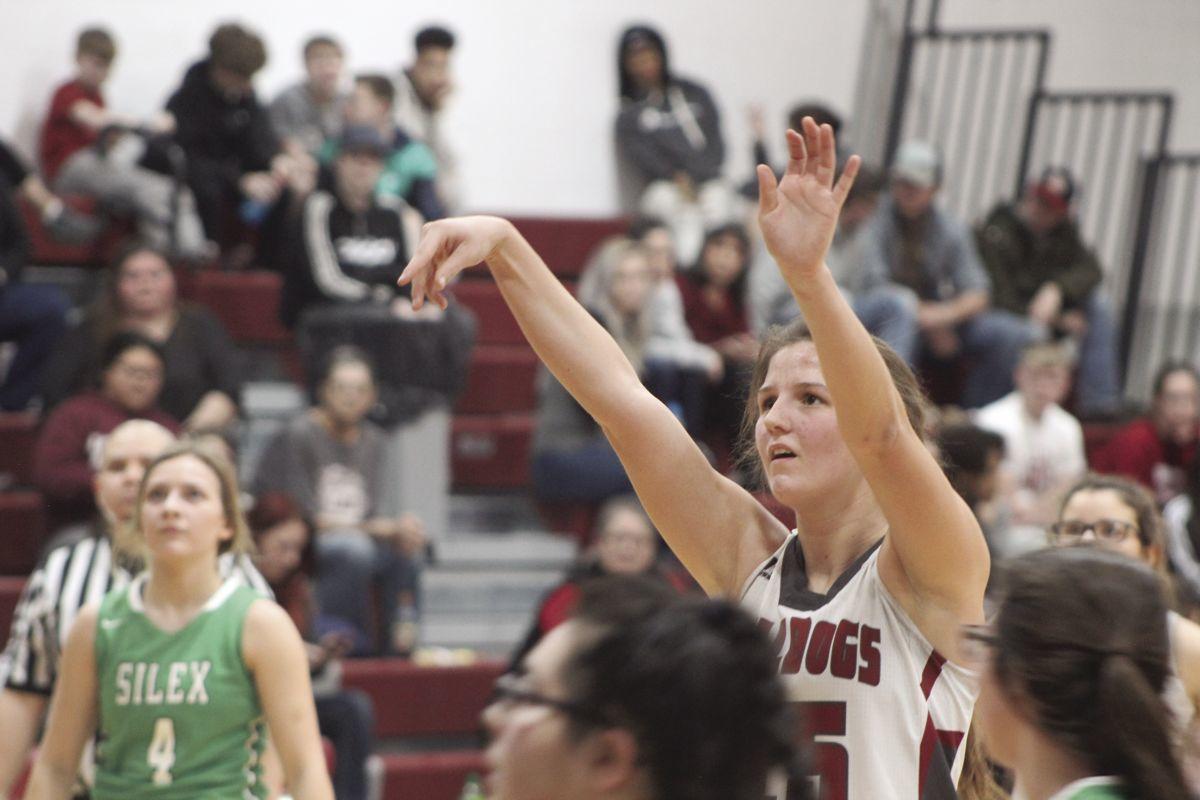 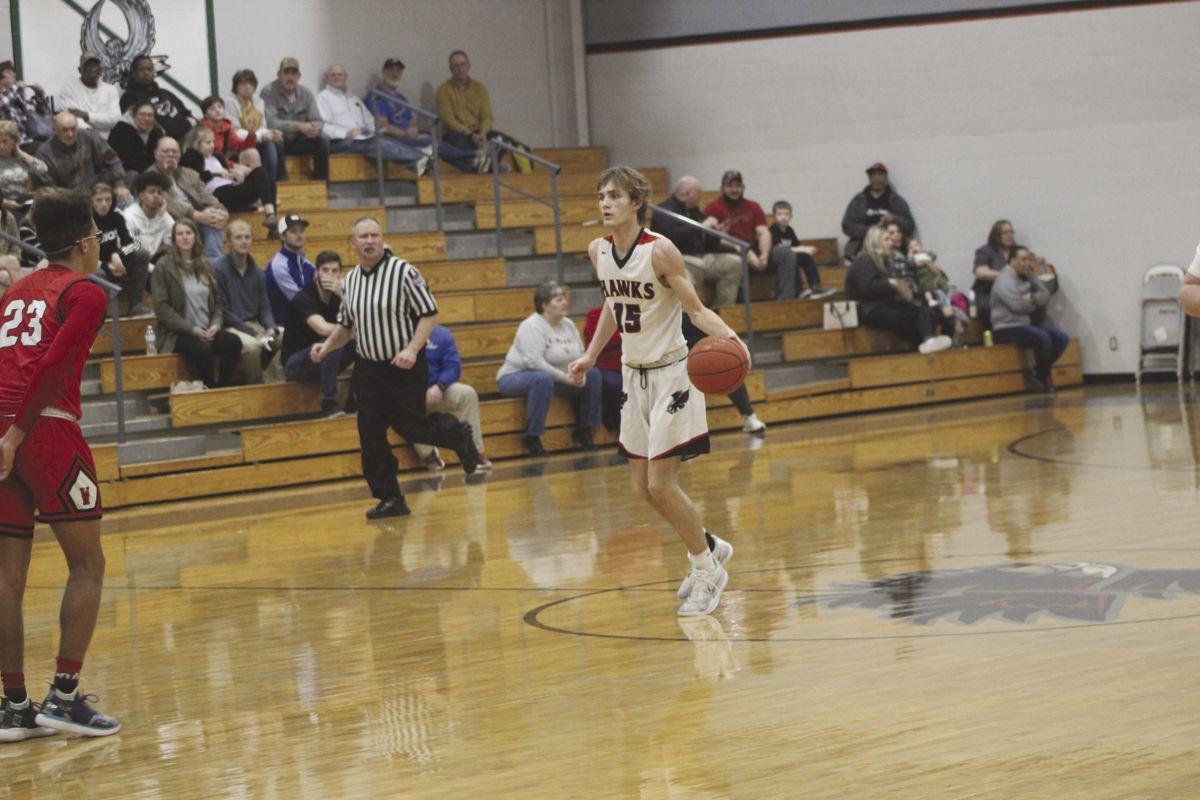 The best basketball players in the Eastern Missouri Conference have been picked for this season’s all-conference team.

Clopton had six players in total on the conference team. Louisiana had one girl and one boy on the all-conference second team.

Representing Clopton on the boys first team was junior Zakk Eivens. Megan Harrelson and Caragan Lockard were on the girls first team. Lockard was a unanimous selection.