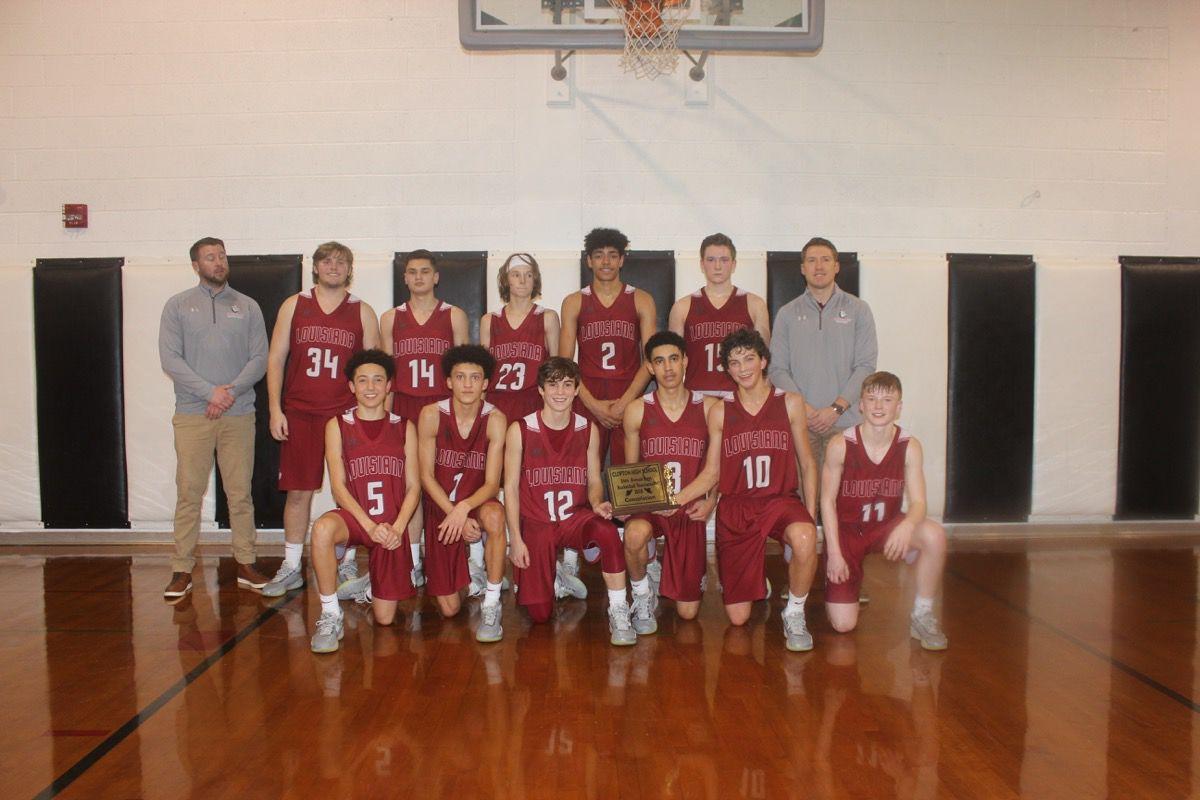 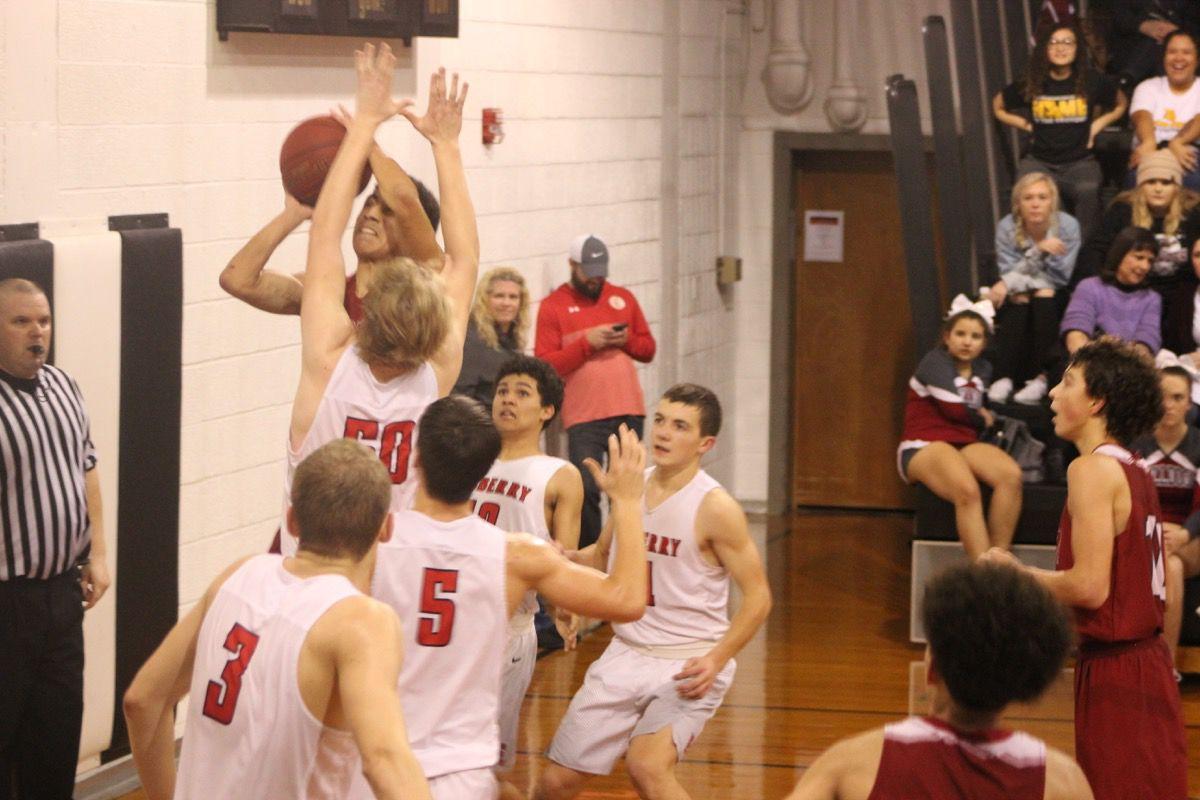 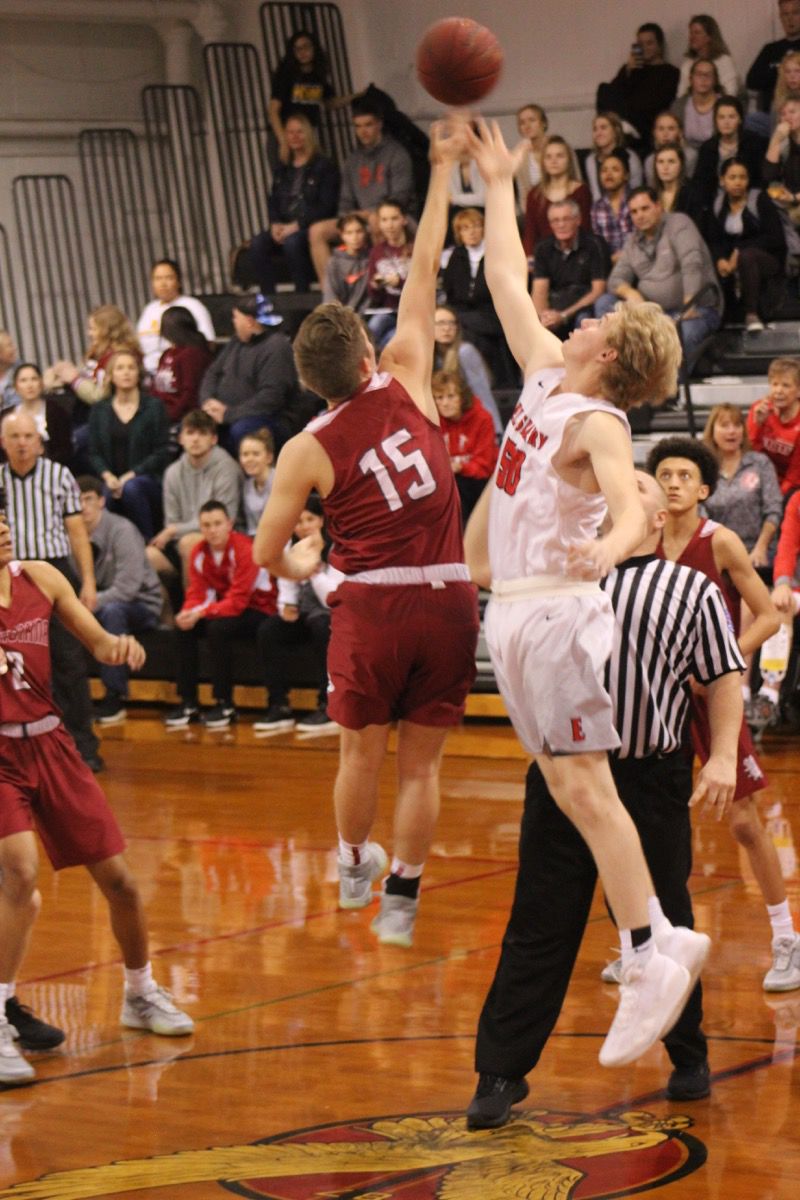 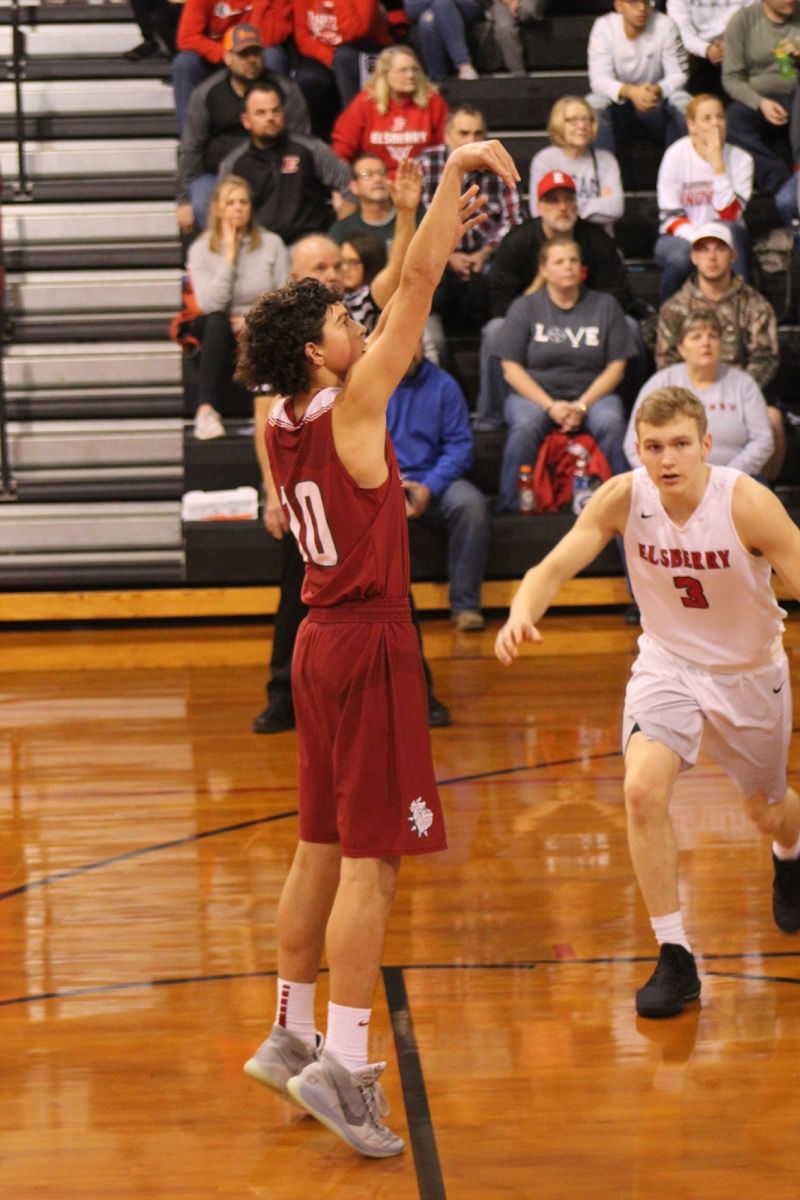 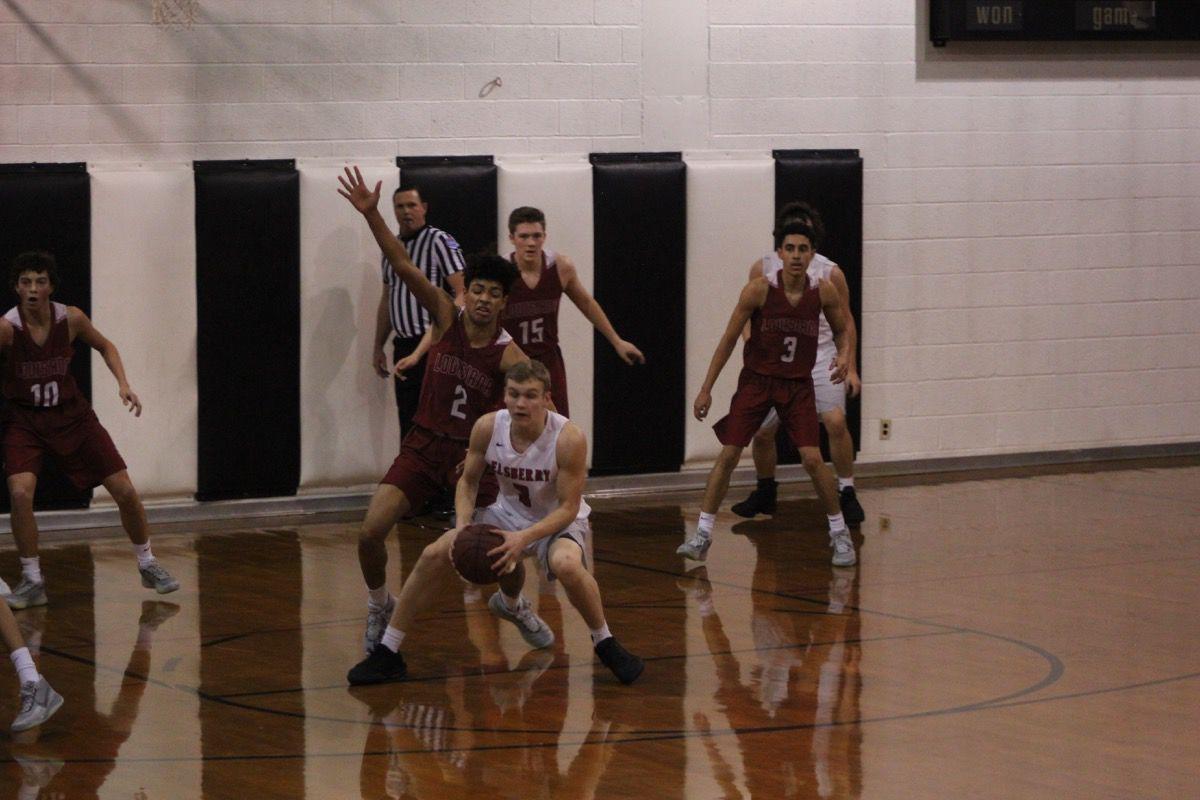 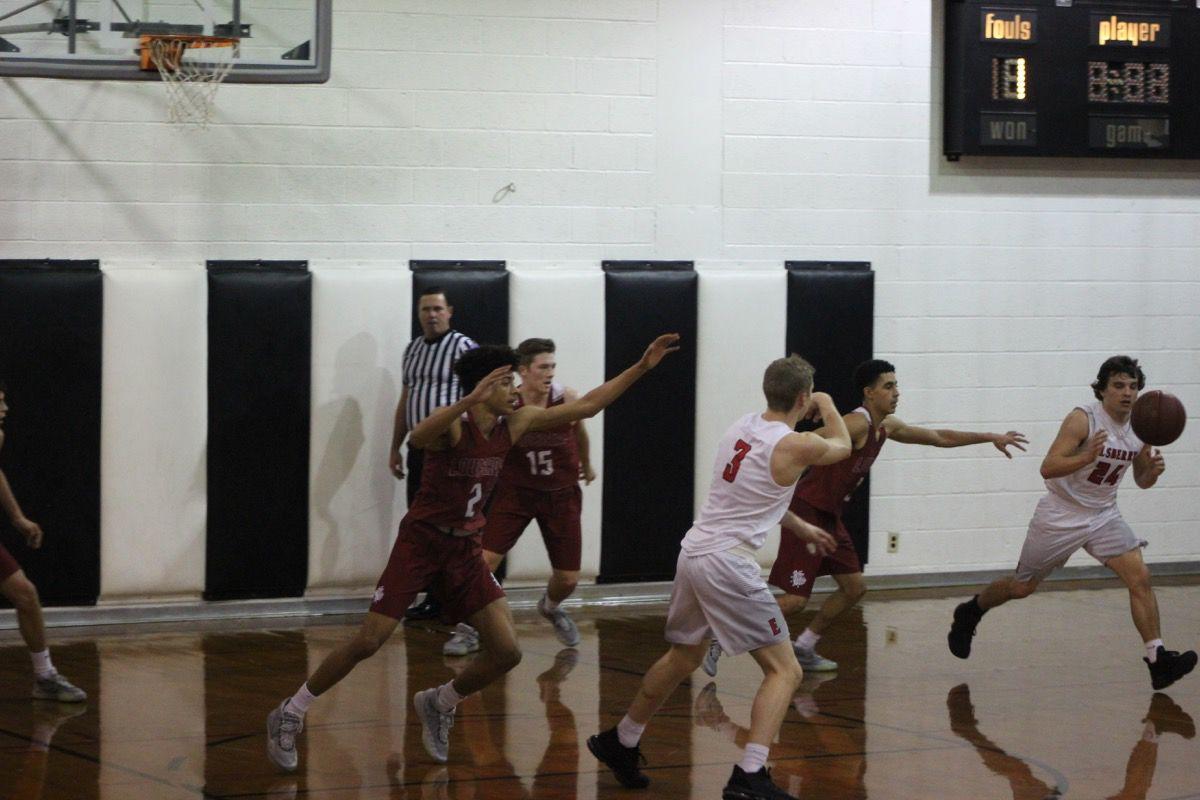 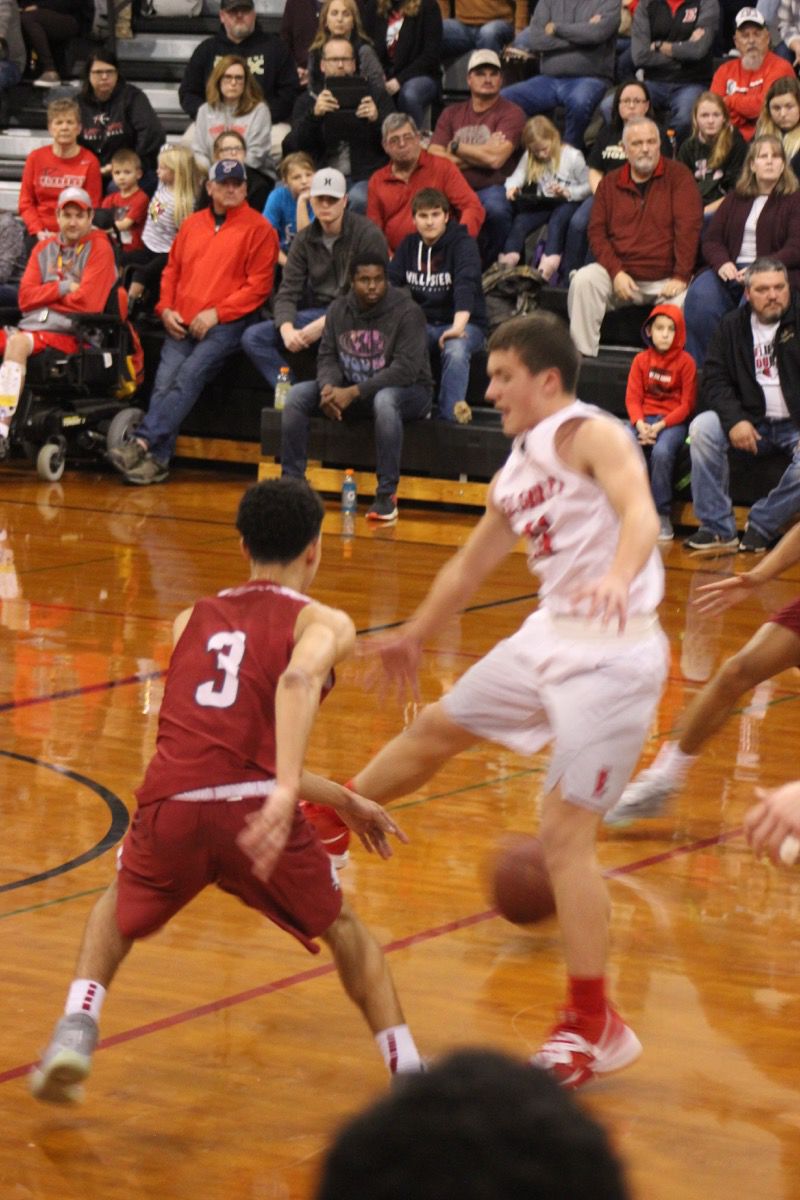 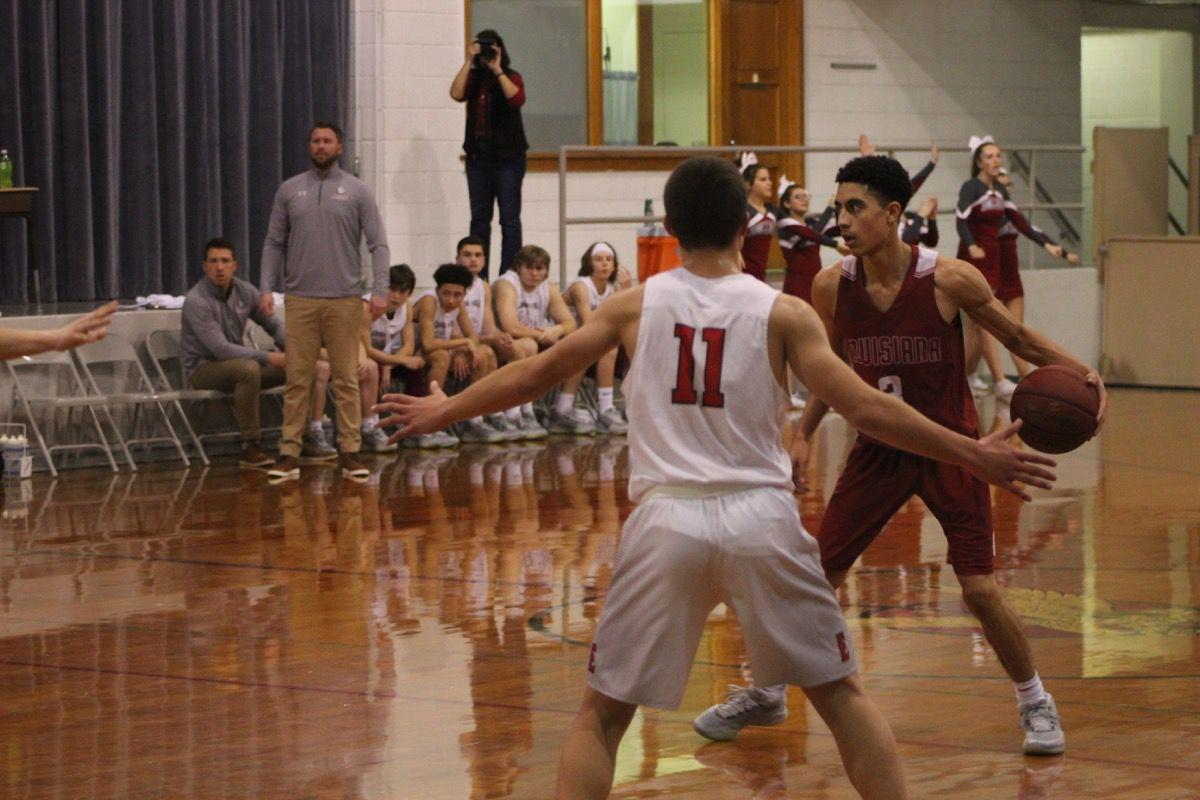 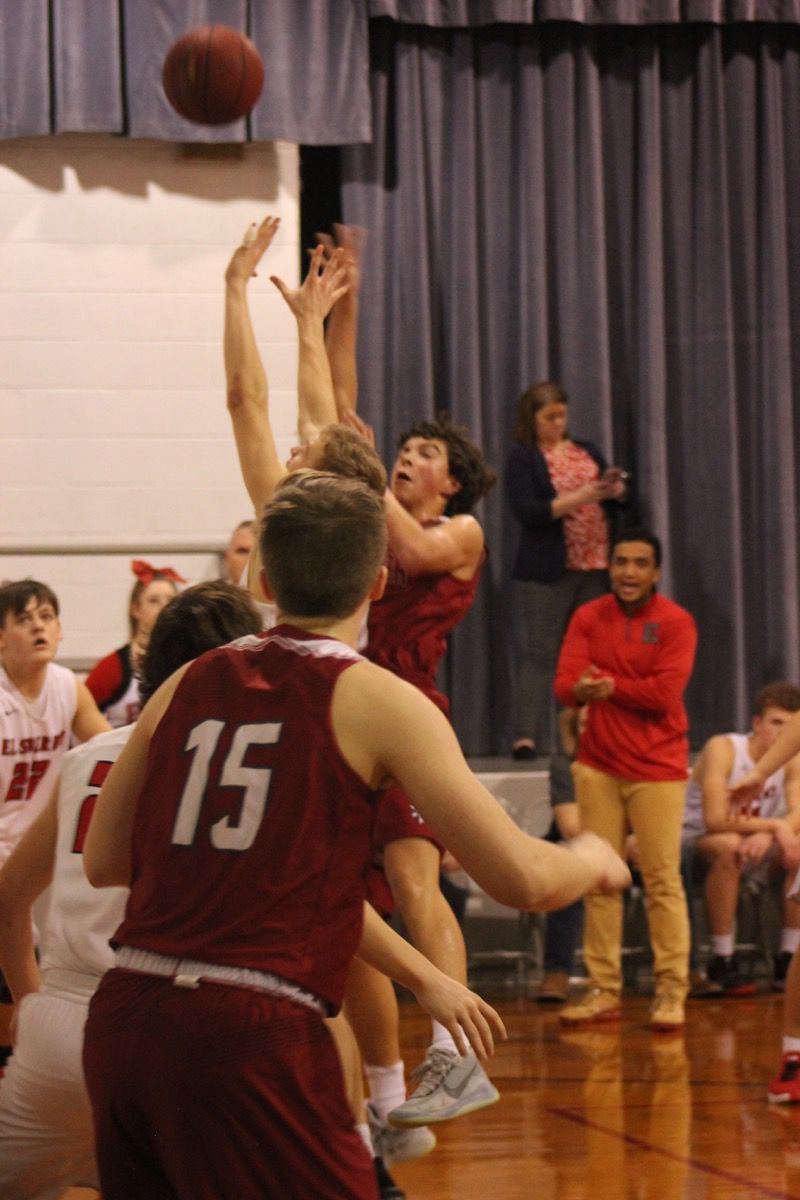 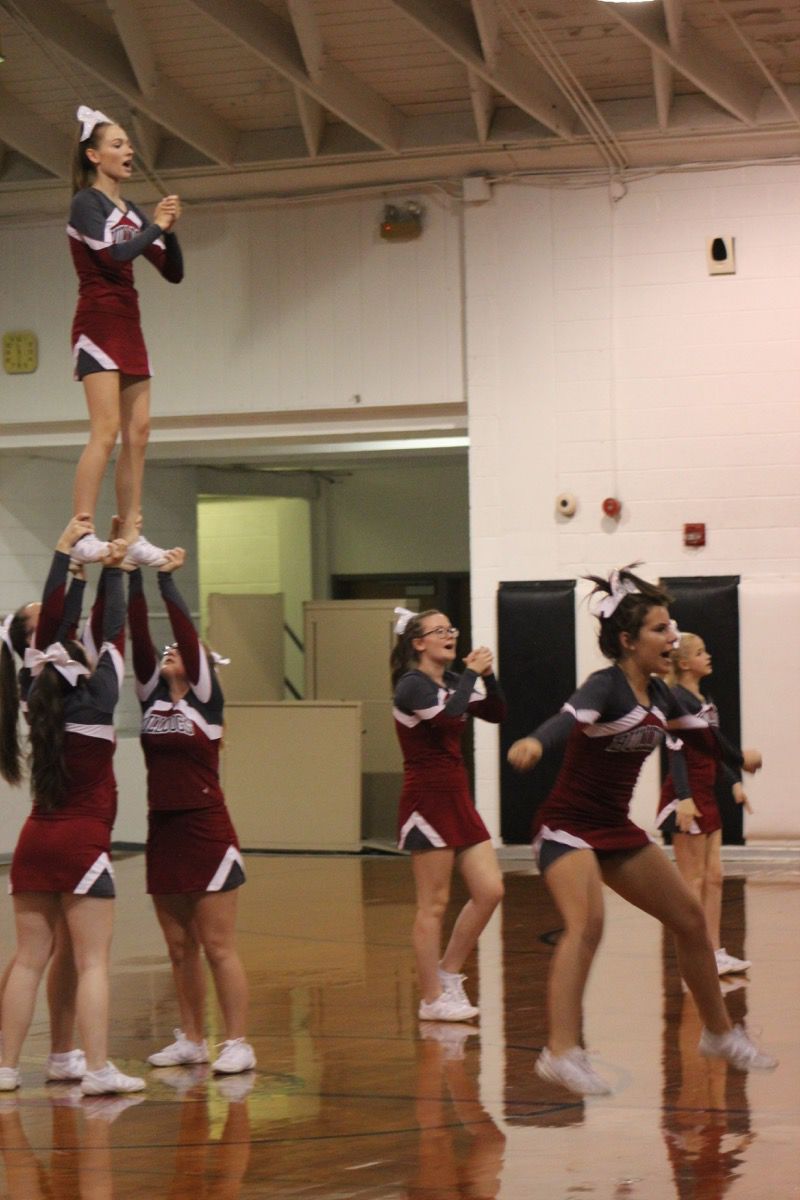 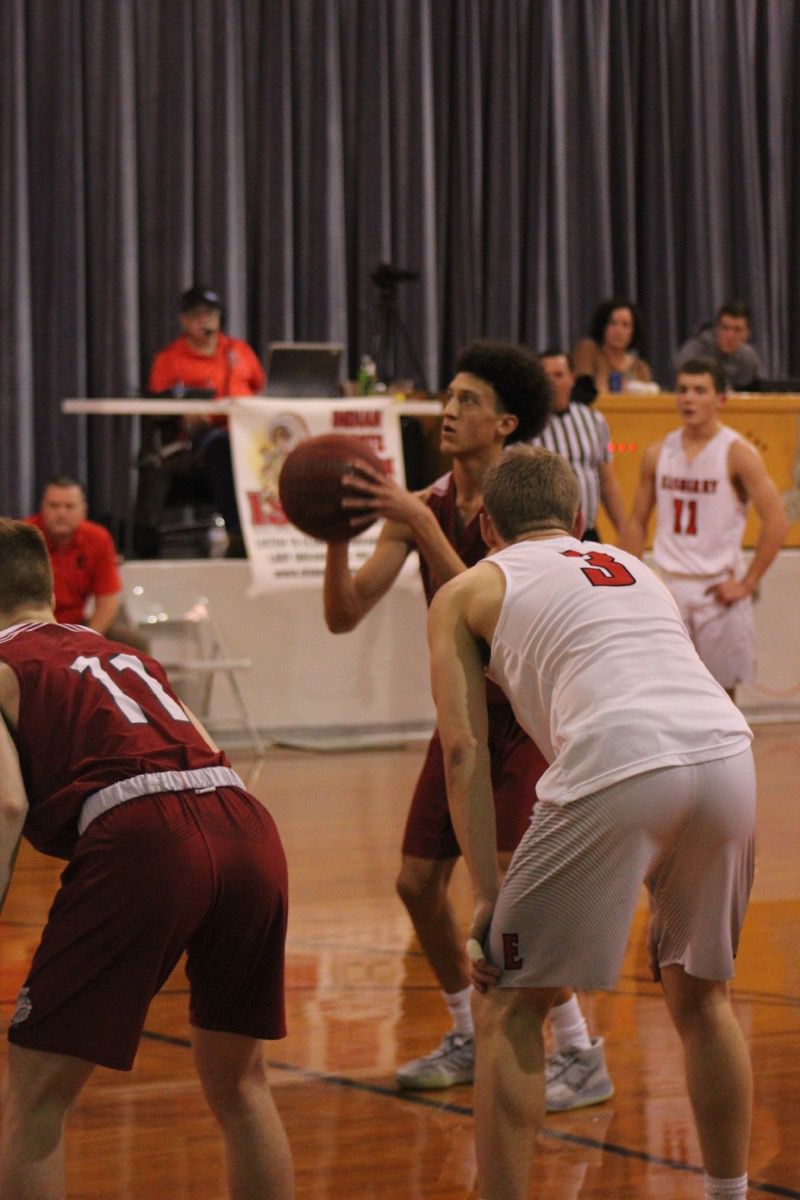 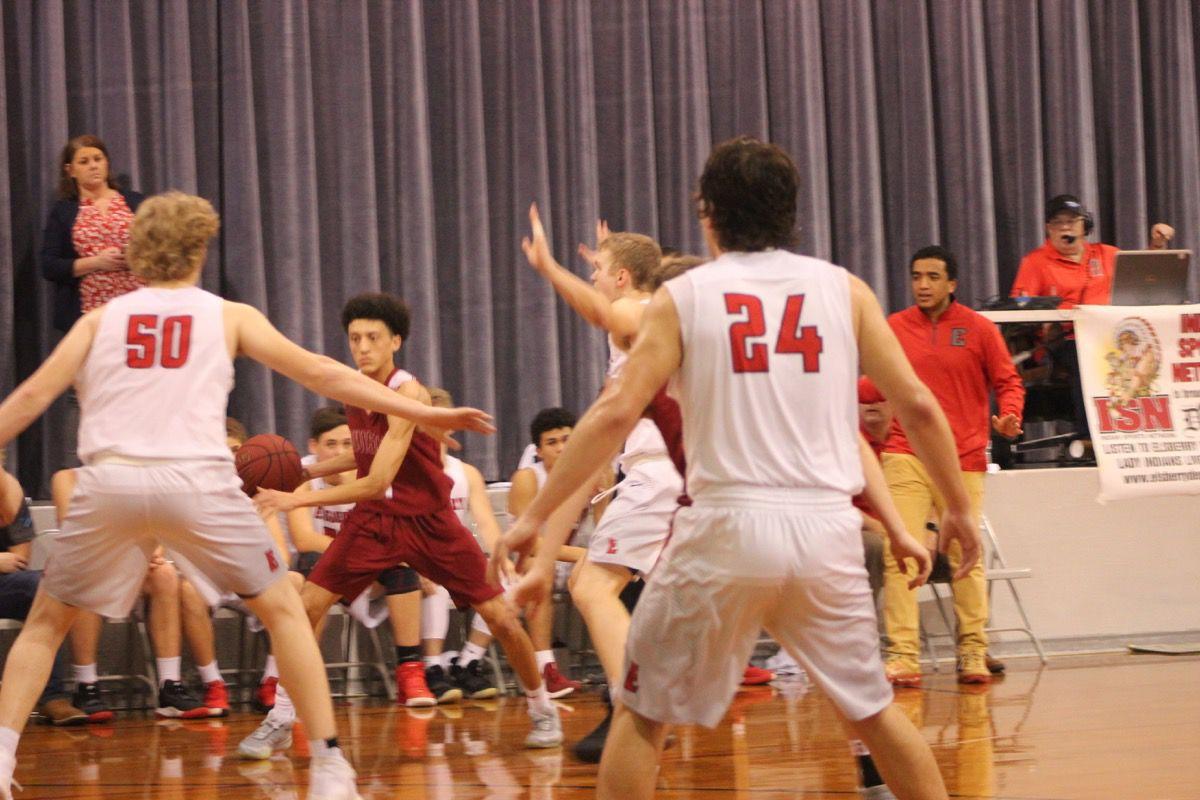 CLOPTON – Louisiana owned the boys consolation bracket at last week’s tournament, recovering from an early loss to second-place finisher Winfield by beating Silex (52-37) and then Elsberry (51-33).

The Thursday, Jan. 9 game against Silex featured an explosive fourth quarter, with the team almost doubling their score by putting up 24 points. Silex had made up ground in the second and third quarters, tieing the game 28-28 at the end of the third.

Sophomore Mason Washington was the stand-out performer, scoring 21 points. He got almost as much mileage shooting beyond the three-point line, scoring 9 points from three-point shots to 10 from closer to the basket. Washington was followed by sophomore Tramain Chatman, who scored 12.

Against Elsberry in the Jan. 10 consolation final sophomore Washington again led the team in scoring, putting up 14 points (two three-pointers, three two-pointers and two successful one-point free throws). Senior Remington Feldewerth scored 12 points and made every one of his four free-throws and Chatman with 10 points.