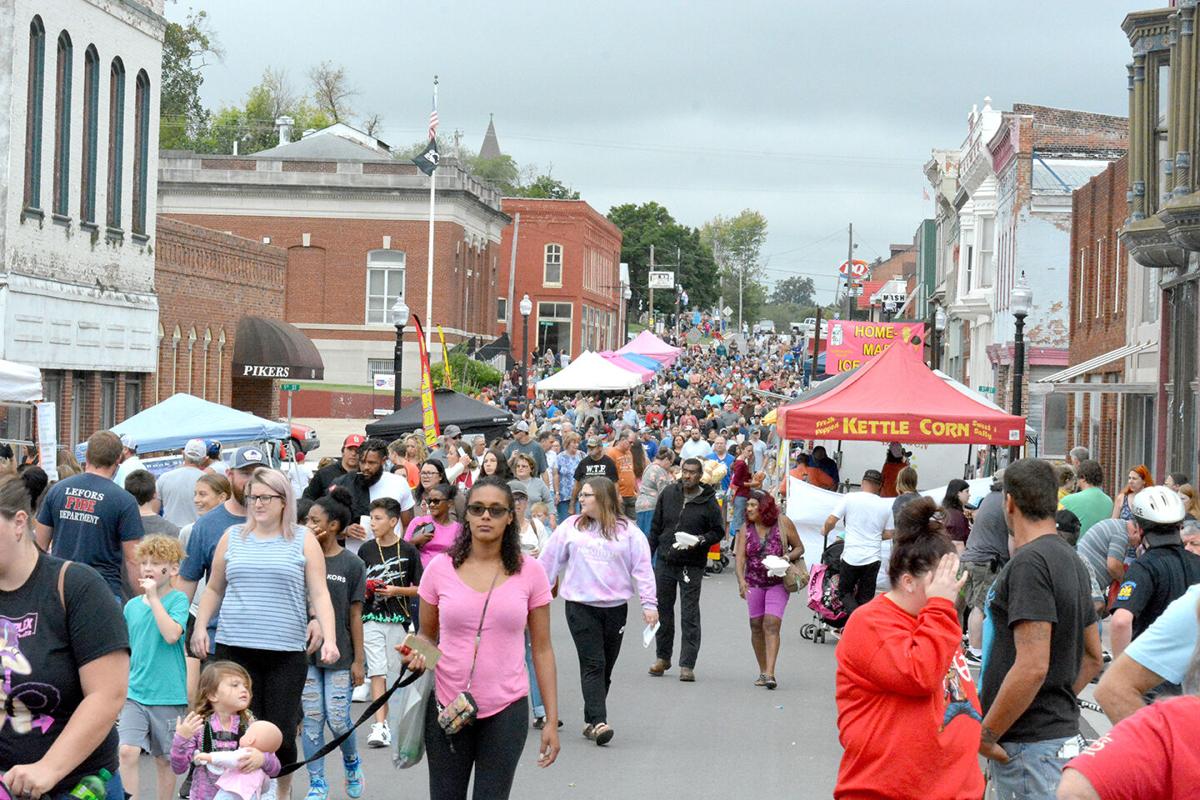 The crowds poured down Georgia Street once the hour-long parade was over. Photo by Stan Schwartz 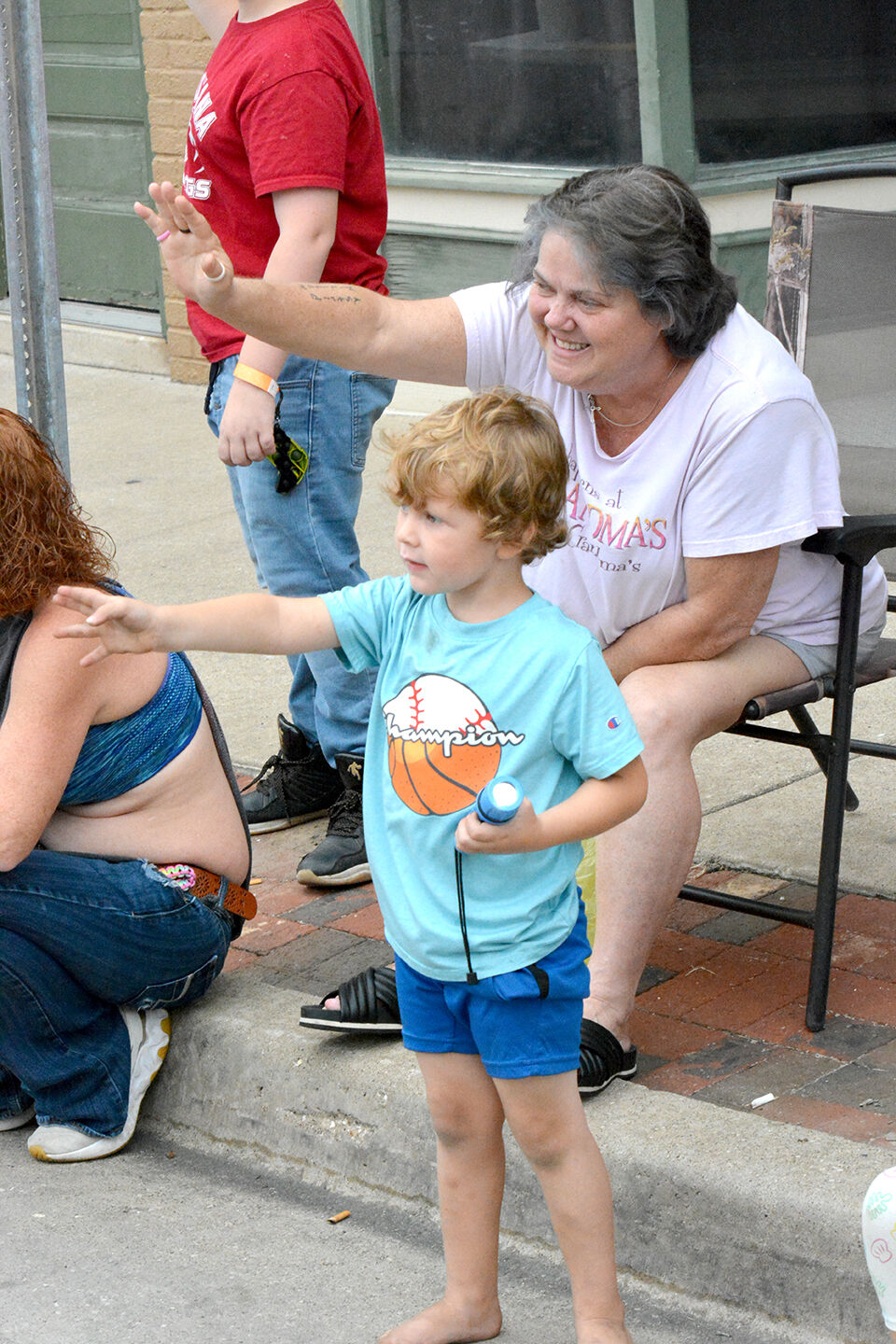 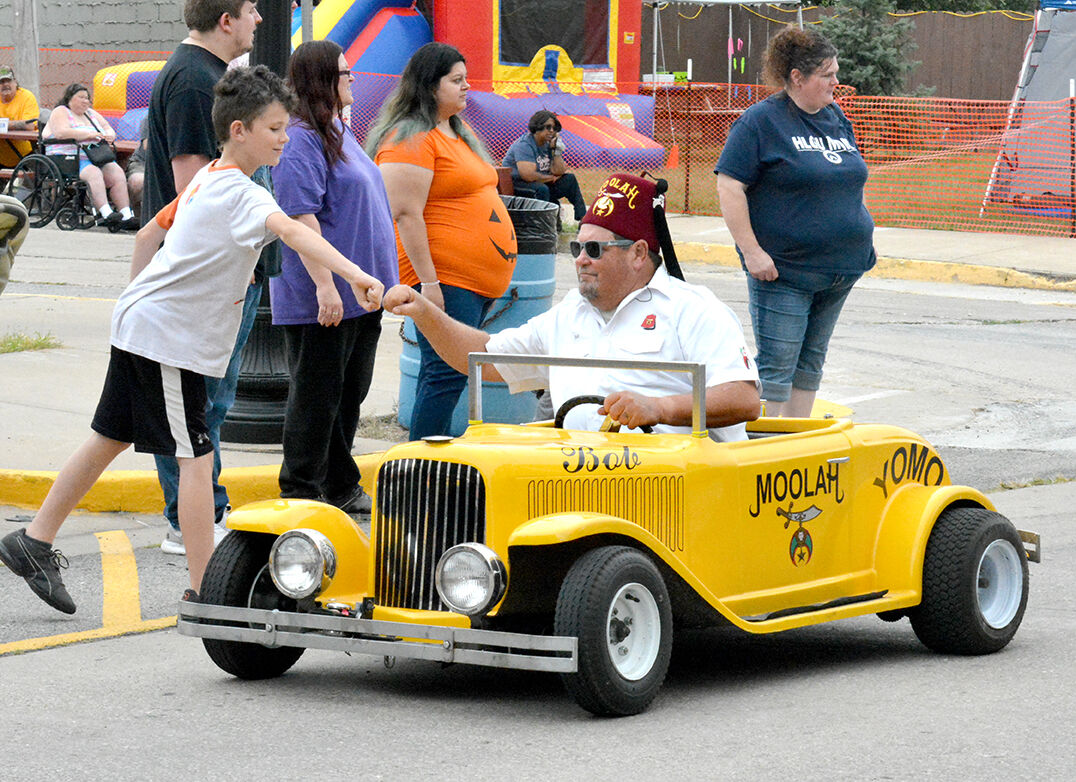 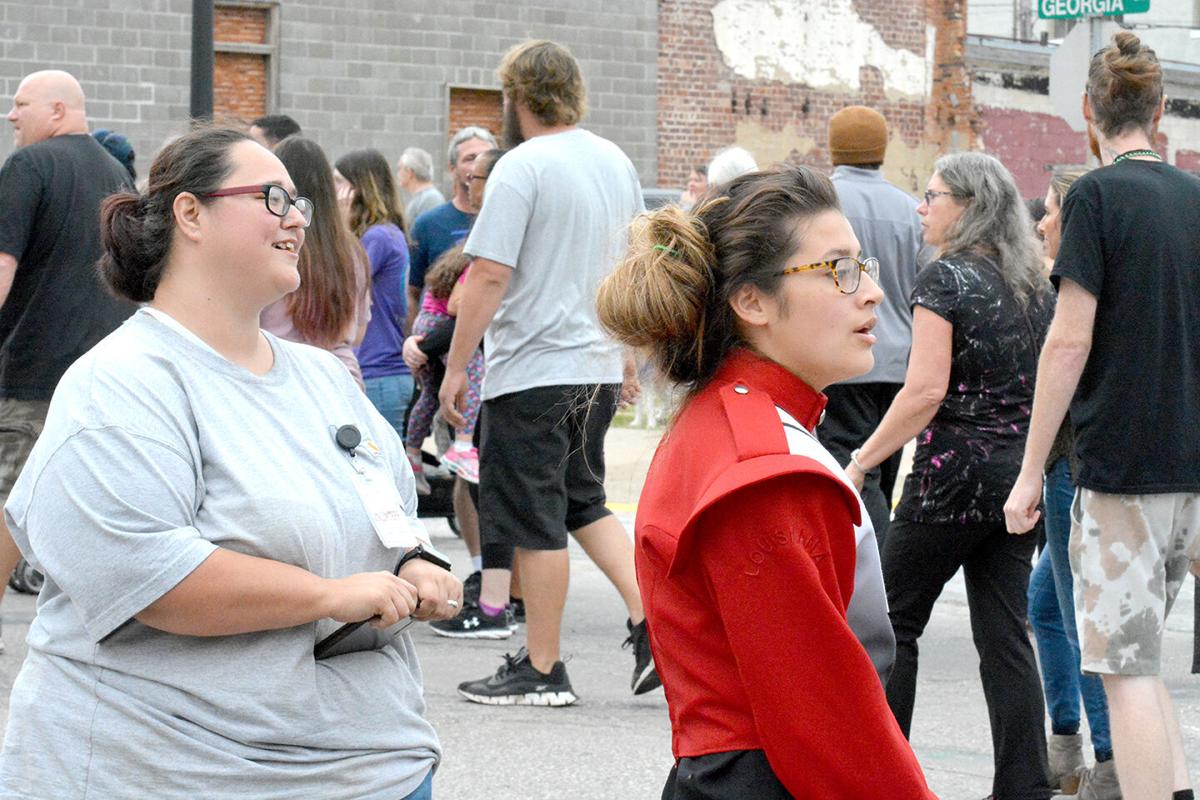 The crowds poured down Georgia Street once the hour-long parade was over. Photo by Stan Schwartz

Vendor booths lined the street from 7th to Main Street

LOUISIANA—Children stood anxiously along Georgia Street waiting for the Colorfest parade to start. Most had bags, so they could collect the copious amounts of candy that would fly their way.

Parade participants gathered their floats at the Louisiana R-II School campus. Those walking in the parade formed up at Sunset Park and joined the procession as it passed. Soon the children were jumping up and down as the first vehicles crested the hill, sirens blaring and emergency lights flashing.

For Kiffany Ardeneaux, all the people and vendors were a welcome sight. She had recently taken over as Louisiana Chamber of Commerce executive director, and has been working non-stop to bring Colorfest, the city’s fall festival, back to life. Last year, as with most festivals in the state, Colorfest was cancelled because of the pandemic. Most government entities were following the guidelines set forth by the CDC and local health departments on social distancing to stop the spread of COVID-19.

Ardeneaux arrived at the chamber’s booth in the parade’s last vehicle so she could help there as well. By that time she was running on pure adrenaline.

“I’ve been up since 7 a.m. yesterday,” she said, “and only had 6 minutes of sleep. I was terrified my vendors weren’t going to come.” She had been up calling all of them to make sure they were going to show. One that she called thought Colorfest was next weekend.

And he did show. About 10 minutes before the parade started Ed’s Shish-kebob pulled in, set up and had their first kabobs ready before the hour-long parade ended.

After the parade made its way down Georgia Street, the people who had lined the way to the center of town came pouring in over the hill, filling the street between the vendors.

The rain, which had threatened all morning, held off until the parade was done. Even the little bit of rain did not dampen the spirits of those who came to celebrate in Louisiana.