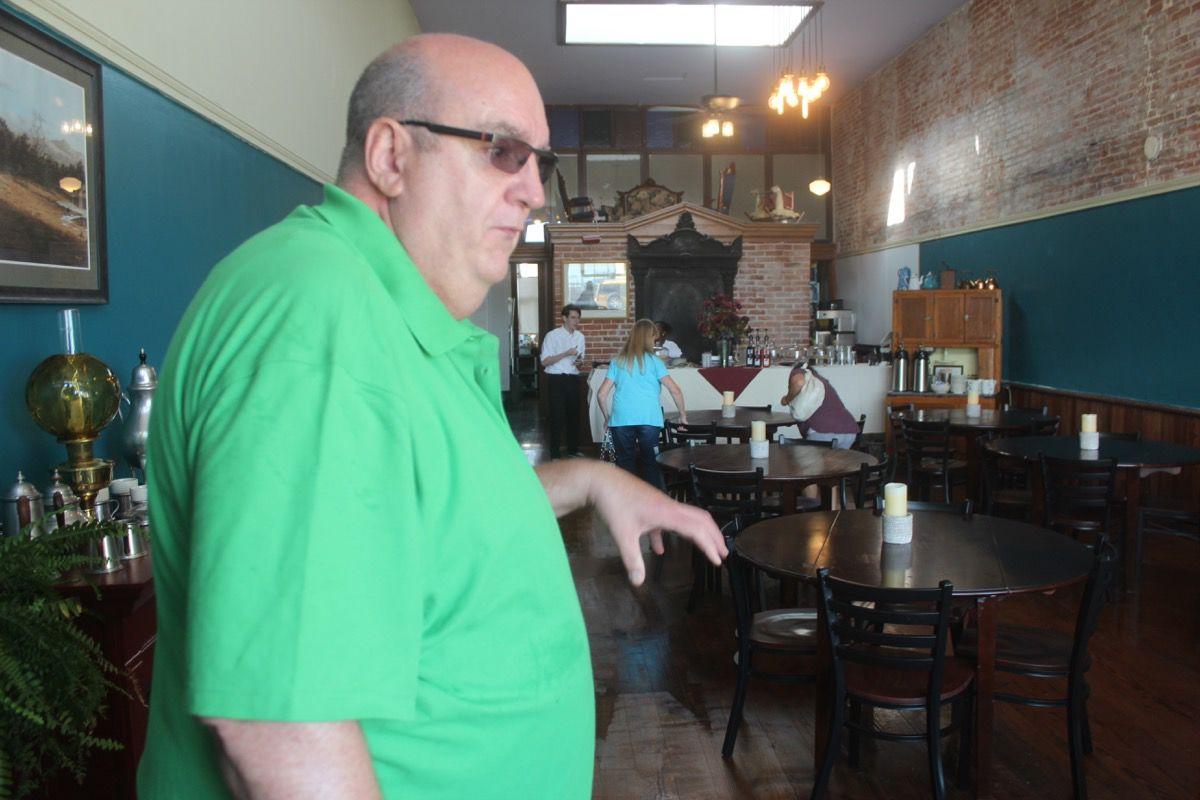 Robbert Howland in his new restaurant. 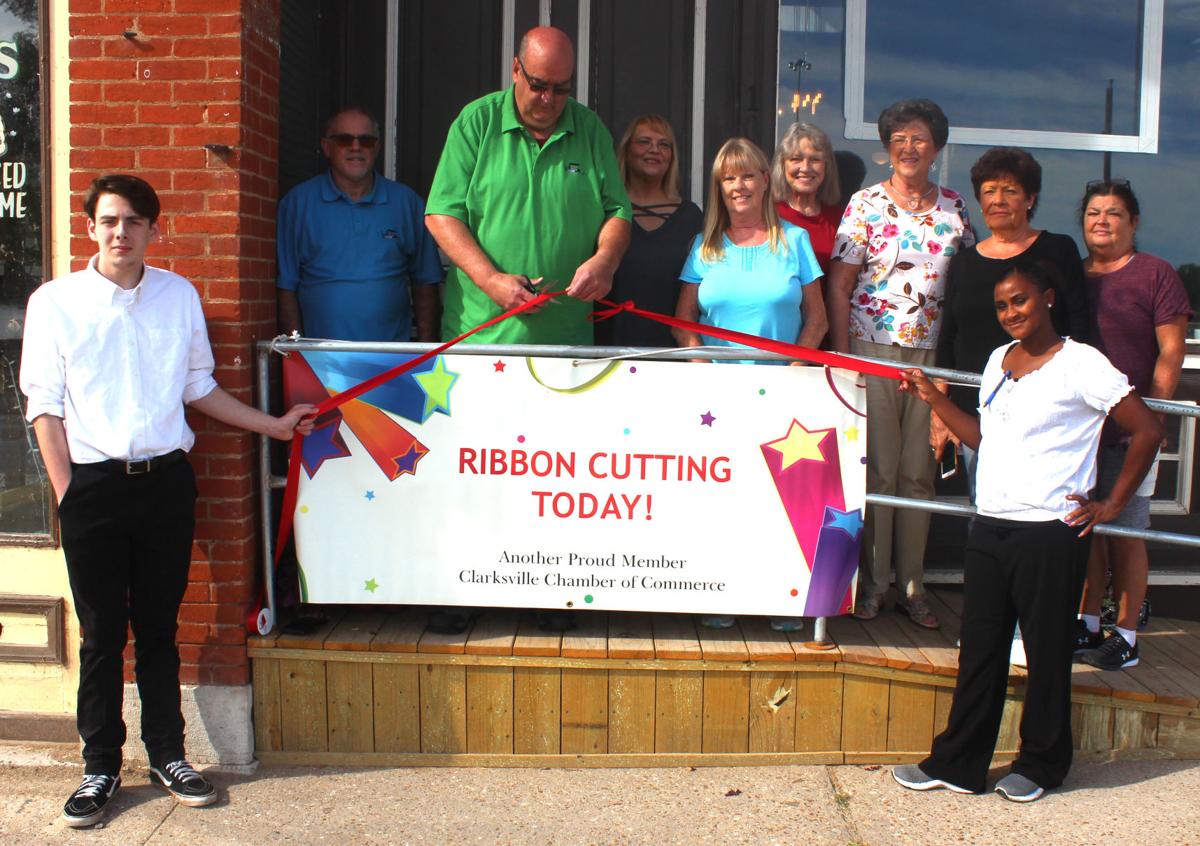 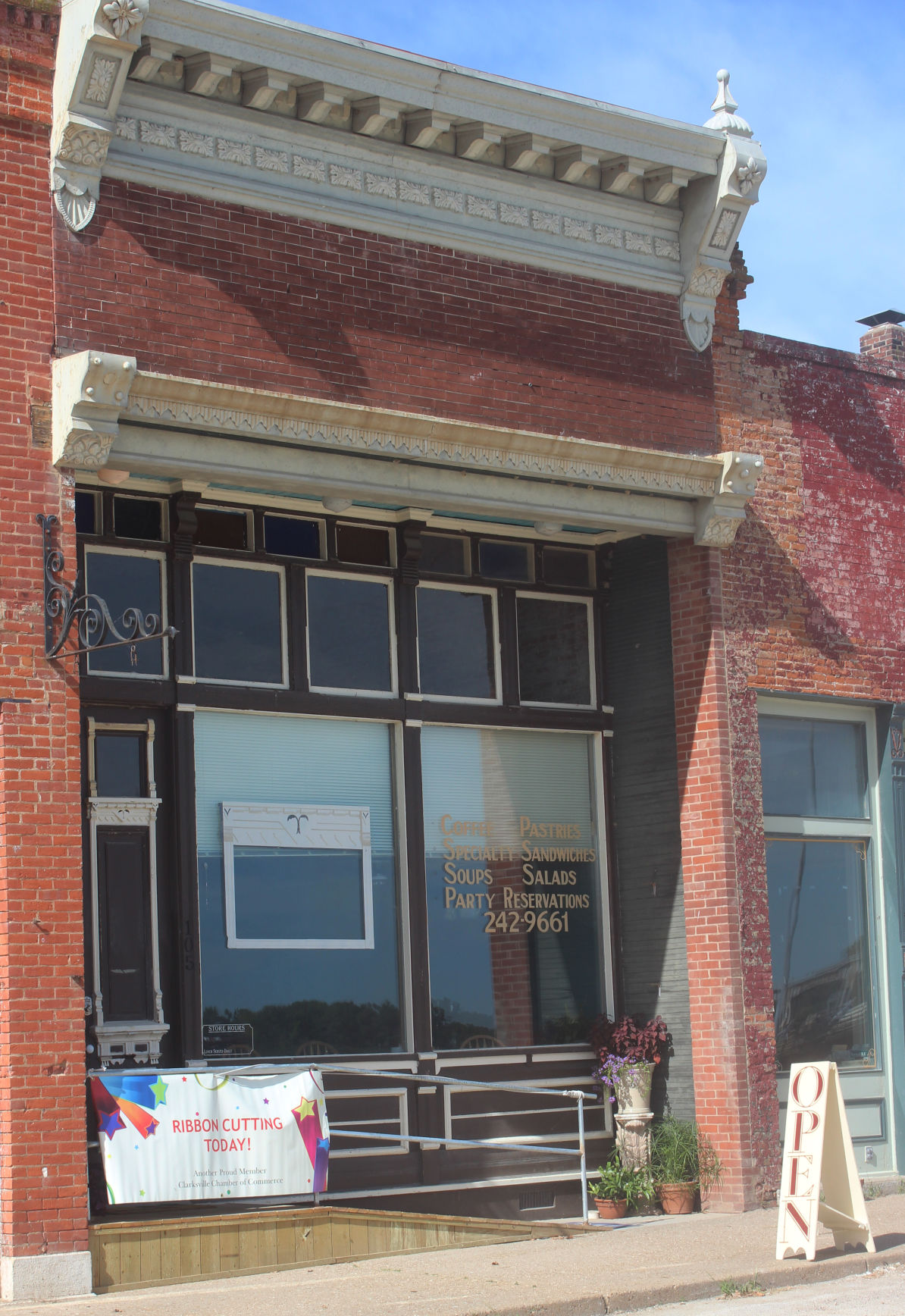 The exterior of the restaurant. 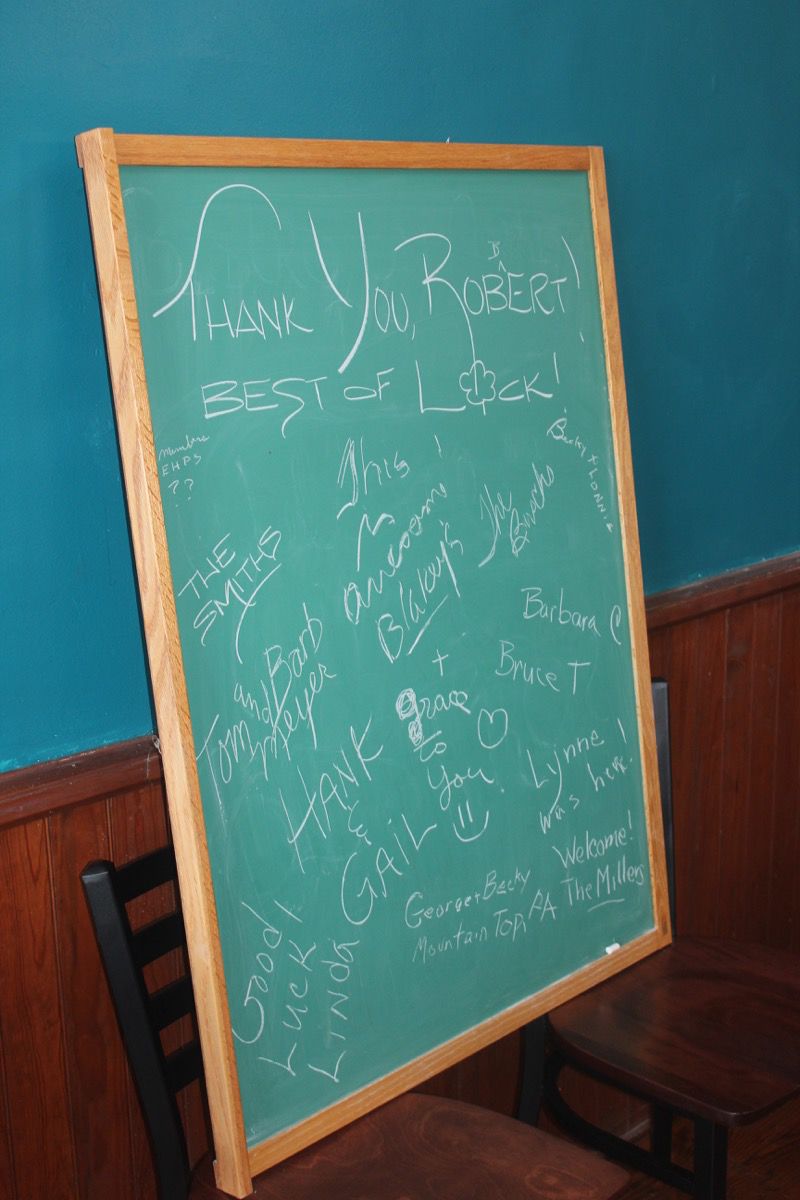 Robbert Howland in his new restaurant.

The exterior of the restaurant.

CLARKSVILLE – With the river down and Route 79 open, Clarksville residents are beginning the process of imagining what their town might look like after the floods of 2019.

Start down on First Street, where Robbert Howland and Craig Schultz held a grand opening for their Steamboat Bistro on First Friday morning.

The sit-down restaurant is in a 175-year-old building, restored and renovated at no small effort. It was once the home of the town’s bank—the old vault is now Howland’s office.

The huge front windows offers a view, now unobscured by a wall of sandbags, of the Mississippi across First Street and the railroad tracks.

The menu, as well as the location, ties the new restaurant to Clarksville’s history.

“All the sandwichs are named after local business-owners when I was growing up,” Howland said. “I just thought it would be a neat touch.”

Dinner will be offered Fridays and Saturday nights, and Howland was planning to begin serving pizza this week as of last Friday.

Howland is a native of Clarksville, returning to town after retiring. He had worked with Schultz at Niemann Foods in Sherman, Ill.

“This town was good to me as a kid. I got a great education here. The town meant a lot to me as a kid, still means a lot to me, and it just saddened my heart to see these buildings sitting open.

“I just thought, if we can get one, stable shop with good food, good atmosphere, it can help revitalize everybody downtown,” Howland added.

Another part of that mission: Howland hopes to put on three festivals a year in the city’s riverfront park, with music, vendors and other entertainment, putting the cost of admission toward organizations trying to revive the city.

The restaurant also features a small stage that can accommodate a three-piece band. On Oct. 11, the restaurant booked Gracia Harrison, who was featured on season five of the TV show “The Voice.”

The decision to come out of retirement—to, in fact, invest some of his retirement savings in the restaurant, wasn’t easy.

“A lot of thought, prayer went into this. It was a big decision to leave something secure,” Howland said.

Now that he’s settled in, Howland says he’s found some contentment in his decision.

“It feels so good to be back. I sat here the other night, at the window, with a soda, watching the river and the barges, and I thought, this is what I missed,” Howland said. “I’ve had a real peace about being back home. Its just quiet, quaint—there’s not as much stress as in the big city.”

The Steamboat Bistro is not the only enterprise stirring in the flood’s wake. Businesses put out of operation, like the city’s massive antique center, are considering when they can re-open. Tubby’s, the city’s pub on First Street, has re-opened under a new name, Cherry’s, and new ownership. Another restaurant, Clarksville Riverview Restaurant and Bar, hopes to  open in the second week of October, according to Reagan Skaggs, who is working on the project with her husband Kelly.

“Recovery is always like this,” Mayor Jo Anne Smiley said at the ribbon-cutting. “Its recovery time.”

A sudden rush of eateries was a welcome development, Smiley said—but it posed the challenge of attracting enough diners to support them all. The reopening of the antique center, with its associated dealers and visitors, could be part of the solution, Smiley suggested.

For now, Howland hopes to settle into a niche for his community: providing a useful service, and playing a productive role.

“My goal is just to be here for the community,” Howland said. “That’s my goal, to support my hometown. Because they need a good shot in the arm.”

Updated: Governor signs off on money for Clarksville flood defenses

Laying a foundation: Smiley and Parson with components of the proposed flood defense system. Photo by Adam Thorp.