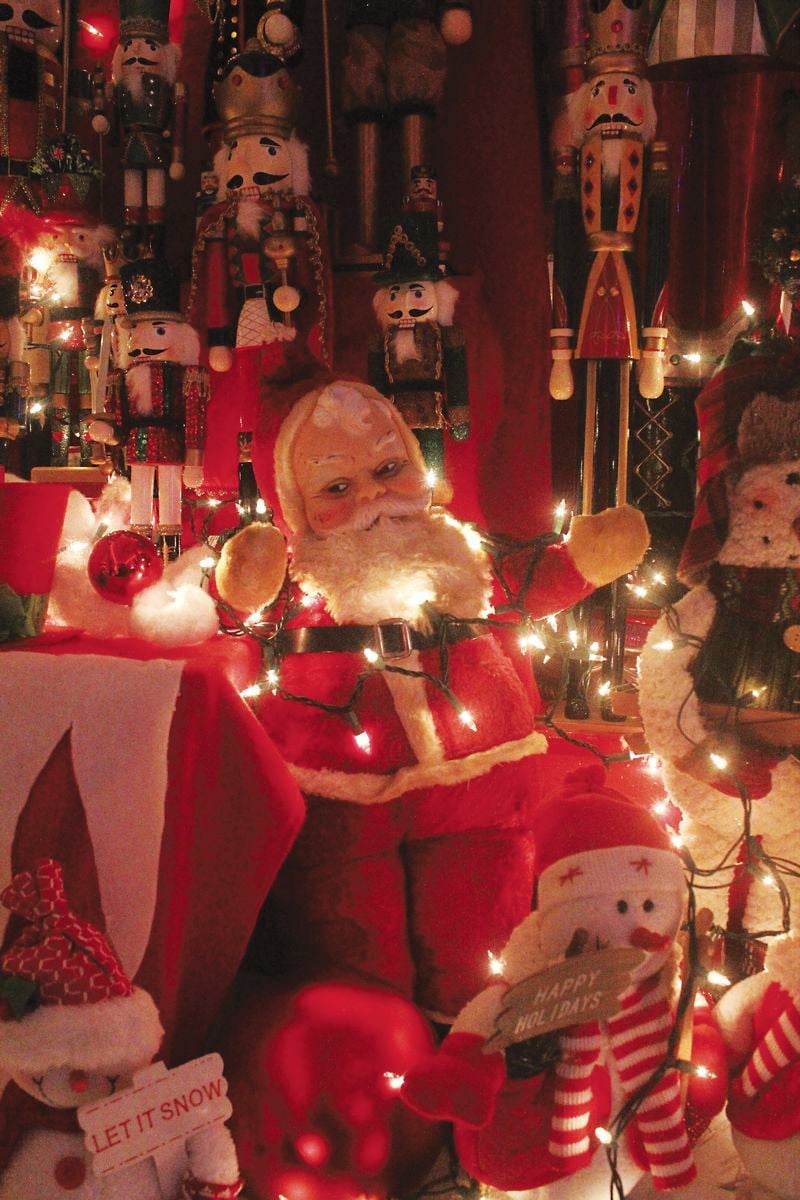 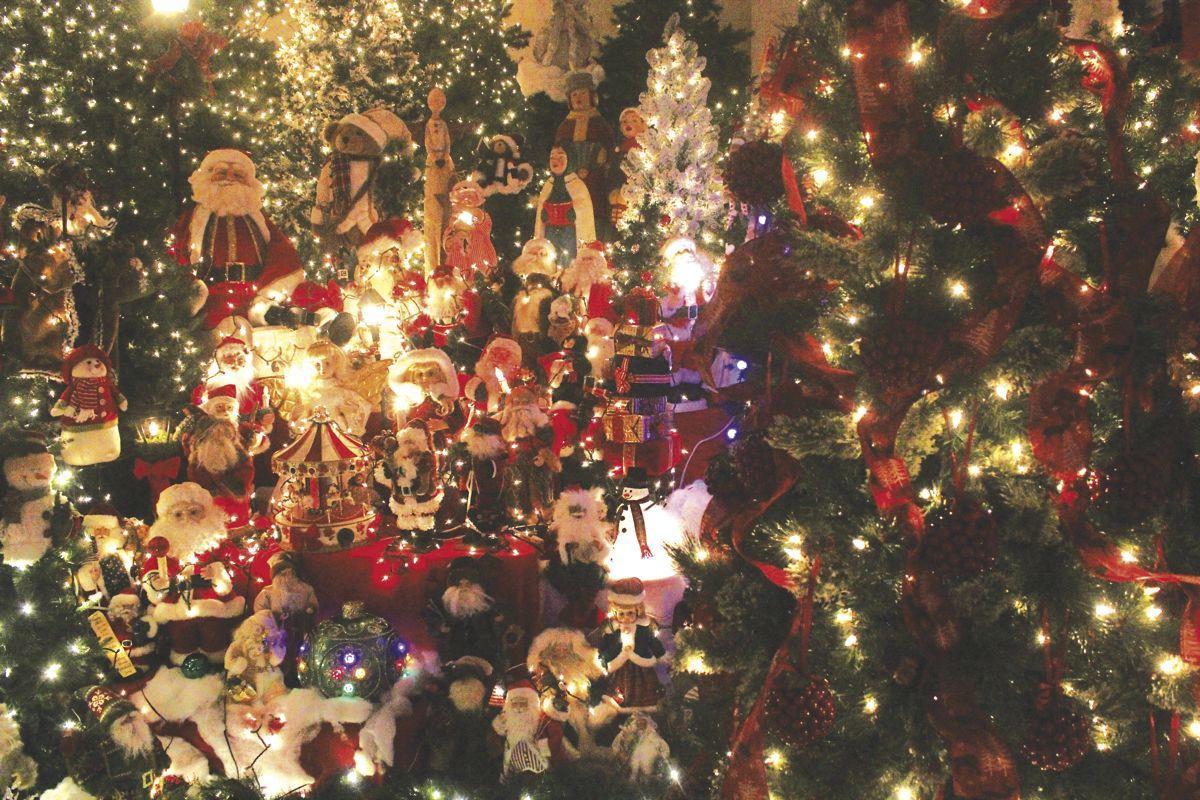 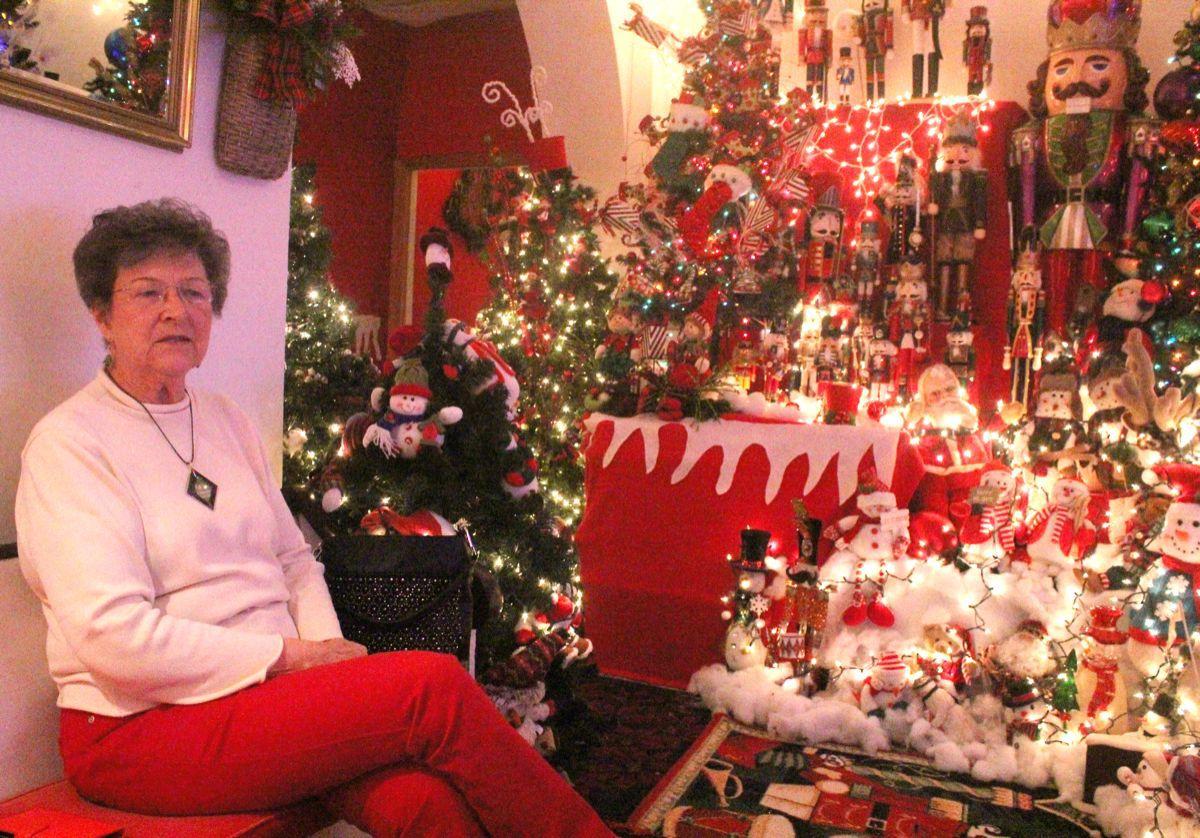 CLARKSVILLE – For a few weeks each year, Clarksville City Hall is transformed.

Usually the home of the sometimes gray business of city government, over the holiday several rooms are instead decked out in the greens, reds of the Christmas season.

The completed Clarksville Santaland includes more than 900 items gathered by Clarksville Mayor Jo Anne Smiley, including at least 60 trees, 300 snowmen, 100 static characters and 150 that move — and more than 300 depictions of the man himself.

But the Santaland transformation takes a lot of time and effort — and Smiley said in an interview Thursday that she wouldn’t be able to continue putting in the six weeks of hard work required in future holiday seasons.

Santaland grew up as a response to a problem that confronted her as she assumed her current role as mayor — a lack of Christmas activities for children in Clarksville.

Smiley and her husband Wayne pulled together an offering for that first year: a chair for Santa from their antique shop, a tree from their home and Ralph Quick, an appropriate-looking local chair-maker, to play the jolly old elf. Six children attended that first year.

In the 13 years since, Santaland has developed a more and more elaborate set-up — and a bigger and bigger audience. Hundreds attended last year, according to Smiley, and 100 children came by last Saturday.