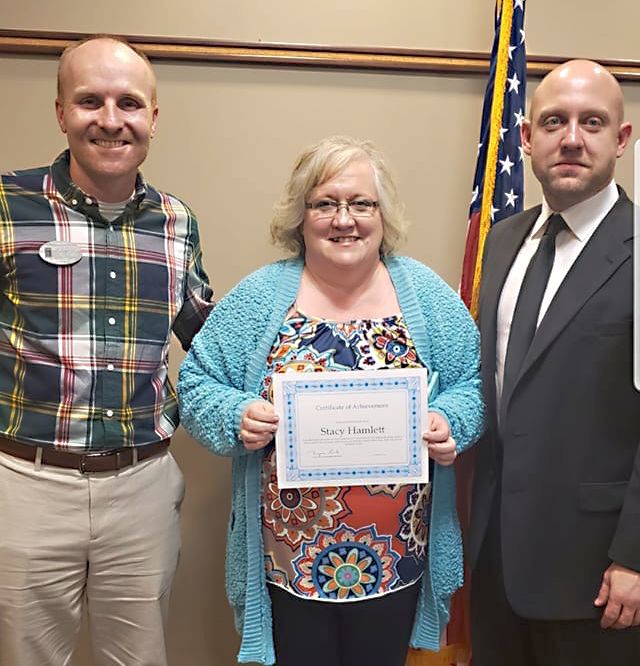 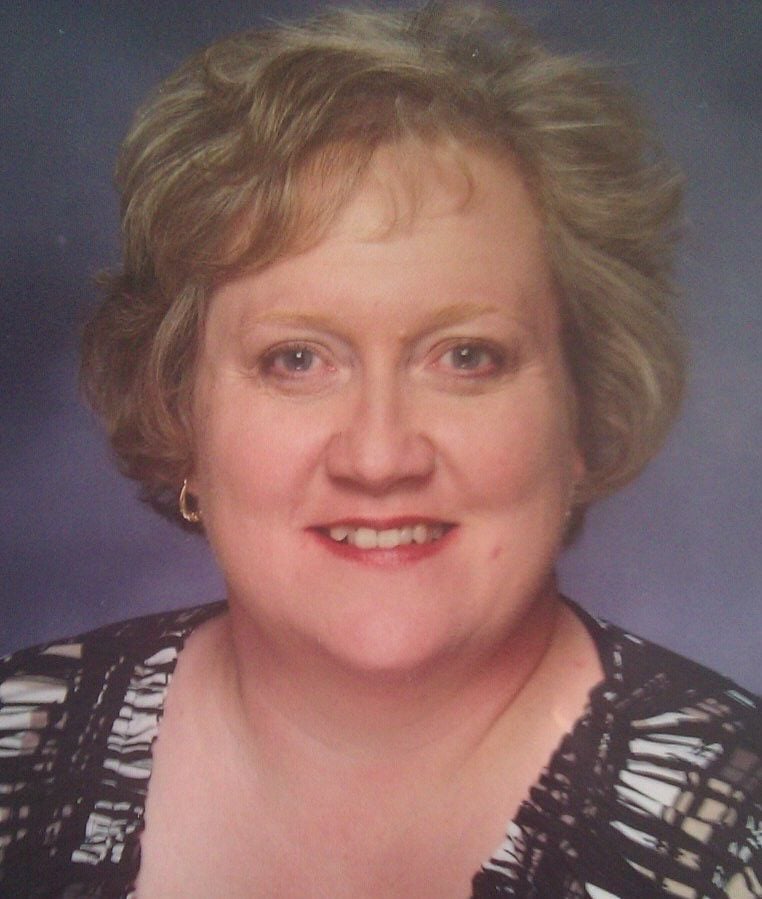 Louisiana – Stacy Hamlett says the award she received earlier this month reflects the work of her whole team at Louisiana Elementary School.

“This isn’t just for me. Its certainly an honor, but it takes a whole village to make this happen,” Hamlett said. “It makes it easy for me to do what I do.”

Hamlett was recognized as the 2019 distinguished principal for Northeast Missouri. She received the award at the Tuesday, Dec. 3 meeting of the Missouri Association of Elementary School Principals. The award was presented to her by region President Ryan Link.

“I was surprised, honored, certainly, and very humbled, because of course there were many of us who were very worthy,” Hamlett said.

In the period leading up to the award, Hamlett said she was especially proud of continuing to bring in programs to the school — bringing back the Parents as Teachers Program and a new reading program, for instance — and the “family atmosphere” she and her staff have built at the school.

“Our children need to be seen and heard, and I think this school does that,” Hamlett said.

She will now be in contention for state-wide recognition, vying against 11 principals selected from other parts of the state. As part of that process she will be interviewed by a panel of judges on Feb. 28, 2020. The winner will then be announced on March 2.