Schools in eastern Pike County and throughout the state got a chance to check their progress and performance in yearly state reports issued late last month.

The reports released so far cover English, mathematics, attendance and graduation rates and different measures of readiness for post-graduation life, among other things. Marks for student performance in science were delayed as the state processed the results of a new test for the subject, which debuted last school year. 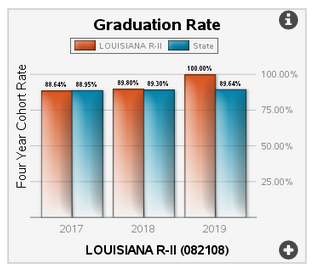 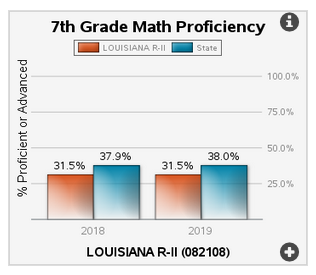 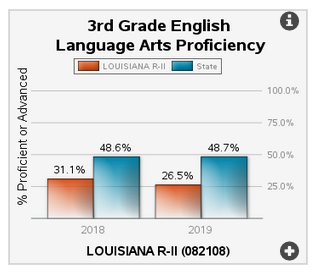 Louisiana’s subject area results this year — typically a little below state average — need to be seen in their greater context, per district superintendent Todd Smith.

That includes a higher population of high-need students than is typical for the state. As of about a year ago, across all of its buildings, a little more than 69 percent of students in the district qualified for free or reduced lunch, compared to a little less than 49 percent statewide.

As he and his administrators process the results, Smith maintains a list of schools with a similar population to Louisiana’s, for purposes of an apples-to-apples comparison.

One bright spot was post-secondary placement, which measures  the percentage of students who had found a job, joined the military or pursuing higher education six months after graduation. That was true of an average of 96.7 percent of students over the last three years, compared to 91.2 percent statewide.

“The idea that our gaps aren’t real big between our subgroups [and the general student population] tells us that we are teaching to that group, that that group is learning, Smith said.

The report also measures student preparation for post-grad life in a variety of ways, including the percentage of students successfully taking college-level courses in high school and qualifying for vocational certificates: per this year’s report, an average of a little more than 39 percent of Louisiana students had done one or the other over the last three years. The possibility of vocational certificates represented a relatively new emphasis, according to Smith, who said he hoped the school’s performance on the measure would rise as students took advantage of an expanding set of offerings. 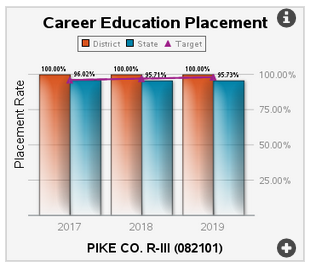 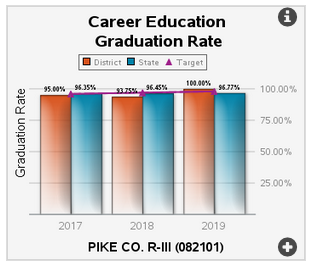 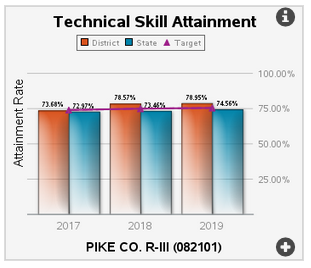 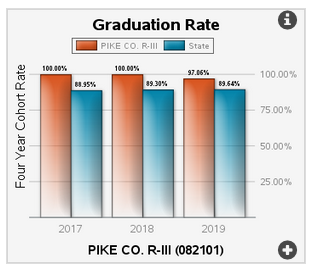 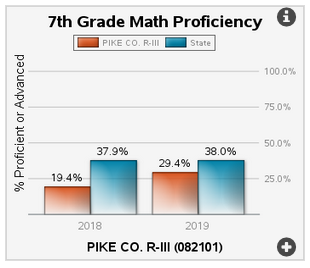 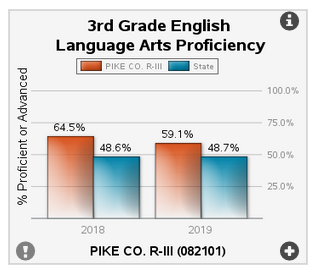 The results come after a series of changes for the school, included budget-related cuts to staffing and the switch to a four-day week.

“This data [came from] our first year of a four day school week. We are very pleased with how our students responded and our academic performance,” elementary school principal Stephanie Grimes and high school principal Larry Lagemann wrote in a joint response to questions from the Press-Journal.

“While our math scores were above average, they dropped some,” they added. “We would like to see those on the rise.”

“The [state] guidelines require growth. In many areas we show growth. Other subjects show maintenance of scores. Ultimately, we strive to show adequate growth in all areas,” Superintendent Mark Harvey wrote.

Some of the positive numbers might be due, they said to more focus on special education students in the elementary.

Harvey also noted that the tests and requirements behind the APR continue to change.

“Those changes may have forthcoming impact when considering a baseline, the need for additional growth and overall scores in the future. It can seem like a moving target!” Harvey wrote. 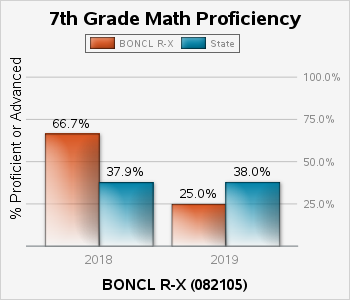 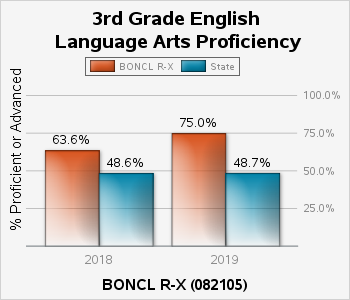 BONCL showed results well above state averages in the areas measured by the APR.

“The data confirms that we are continuing to provide high-quality education to the students at BONCL and our students are making achievement gains over time and achieving at high levels,” Superintendent and principal Cassie Huckstep-Spangler wrote in response to questions from the Press-Journal.

Huckstep-Spangler added that she thought the small class sizes at BONCL contributed to the school’s success.

For K-8 school like BONCL, the APR measured high-school readiness. A little more than 55 percent of BONCL students met the state’s standard for readiness over the last three years, against around 40 percent statewide.

The result, Huckstep-Spangler said, was positive, though she highlighted it as an area of focus for the  school going forward.

“Being a K-8 school district, I truly believe it is of the utmost importance that we proactively prepare our student to successfully transition into high school.  Academically, we want our students to be prepared and on track to experience success when they leave BONCL.  This year’s APR reflects that we are continuing to do this successfully and on target with the state’s standard,” Huckstep-Spangler said.

LOUISIANA – In its November newsletter, Louisiana Middle School has named Emilie Chandler, Ki’Arah Jones and Tannor Rue as its students-of-the-month.