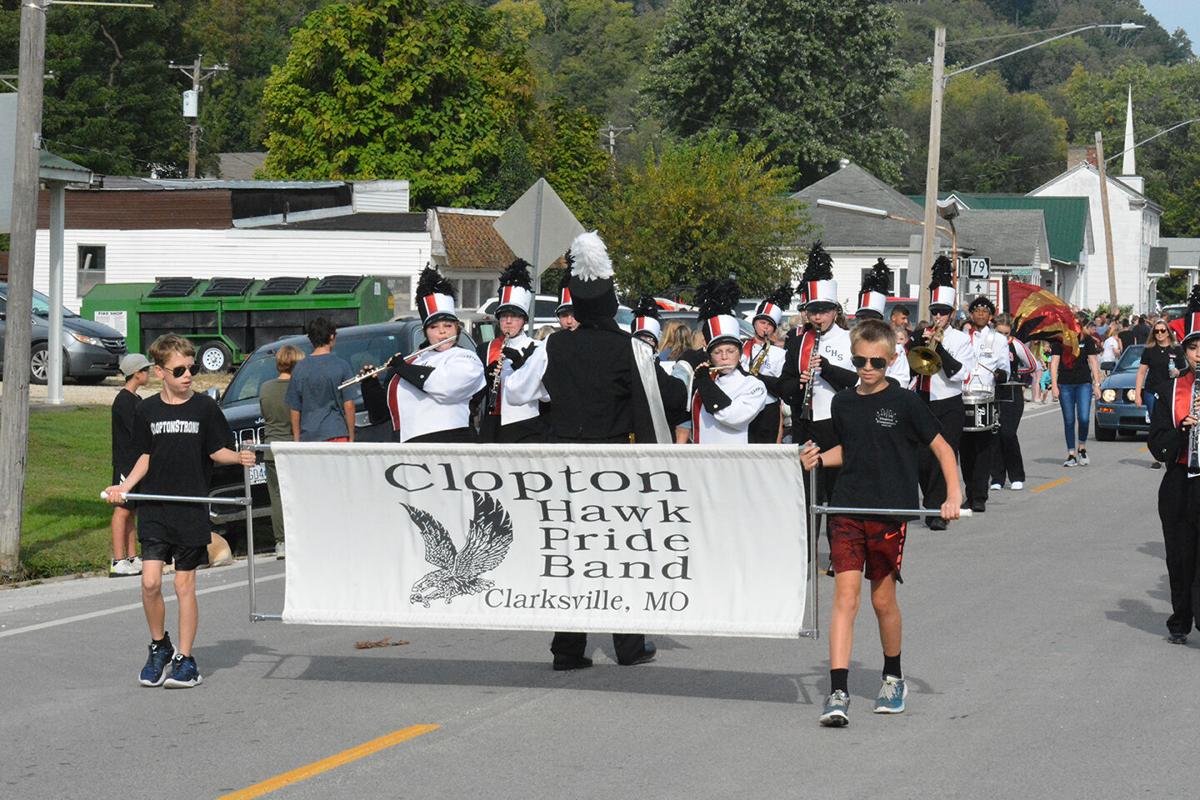 The Hawk Pride Band from Clopton High School makes its way through Clarksville during Applefest. Photo by Stan Schwartz 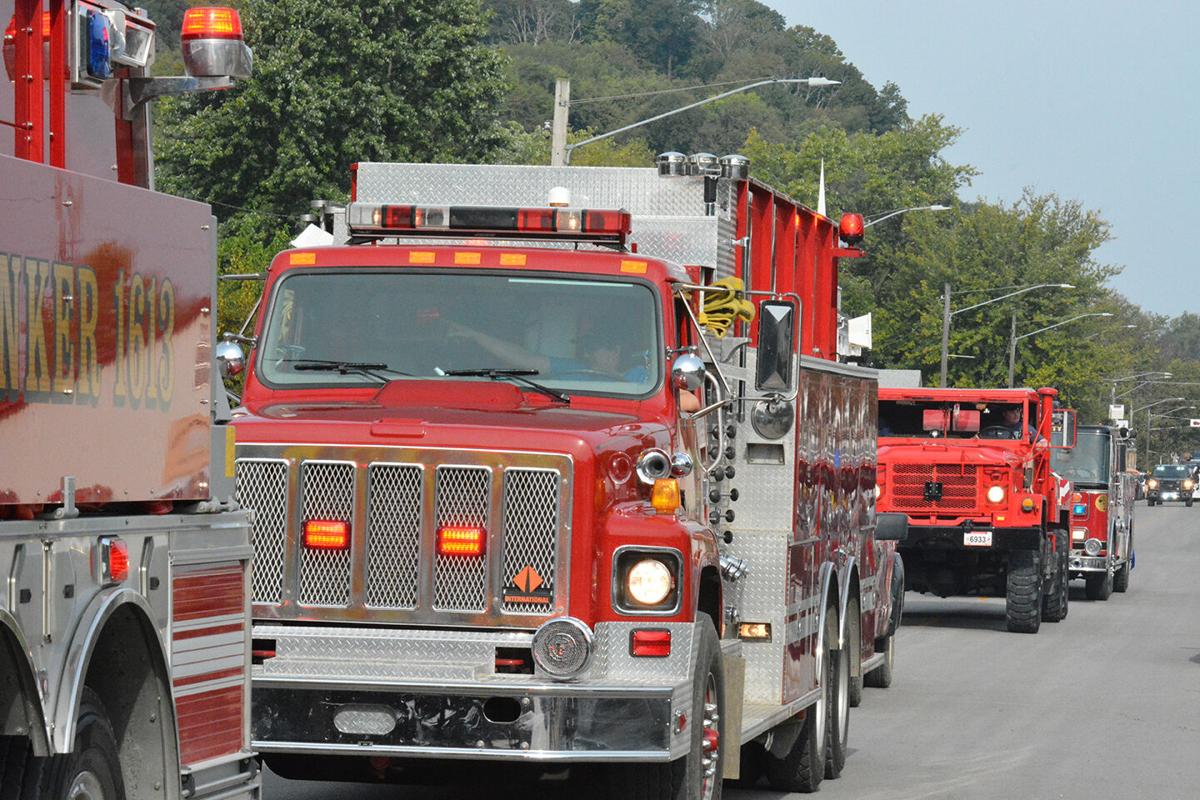 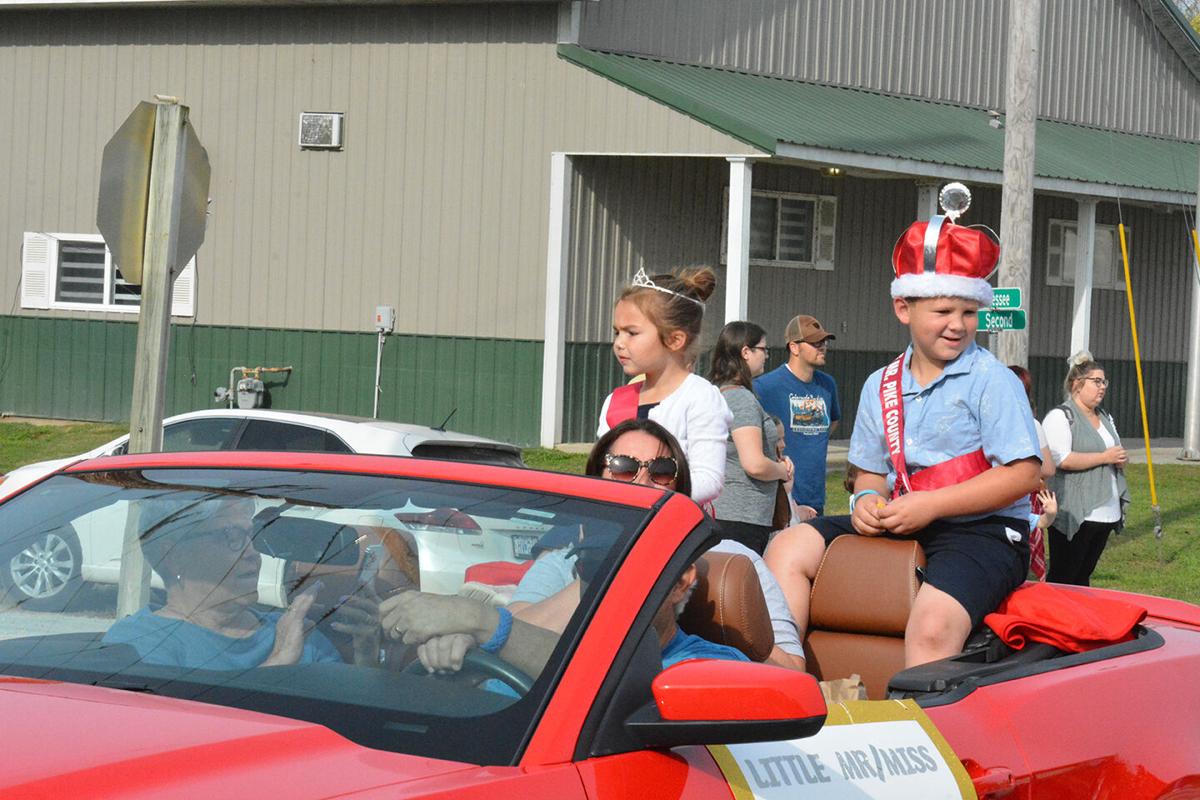 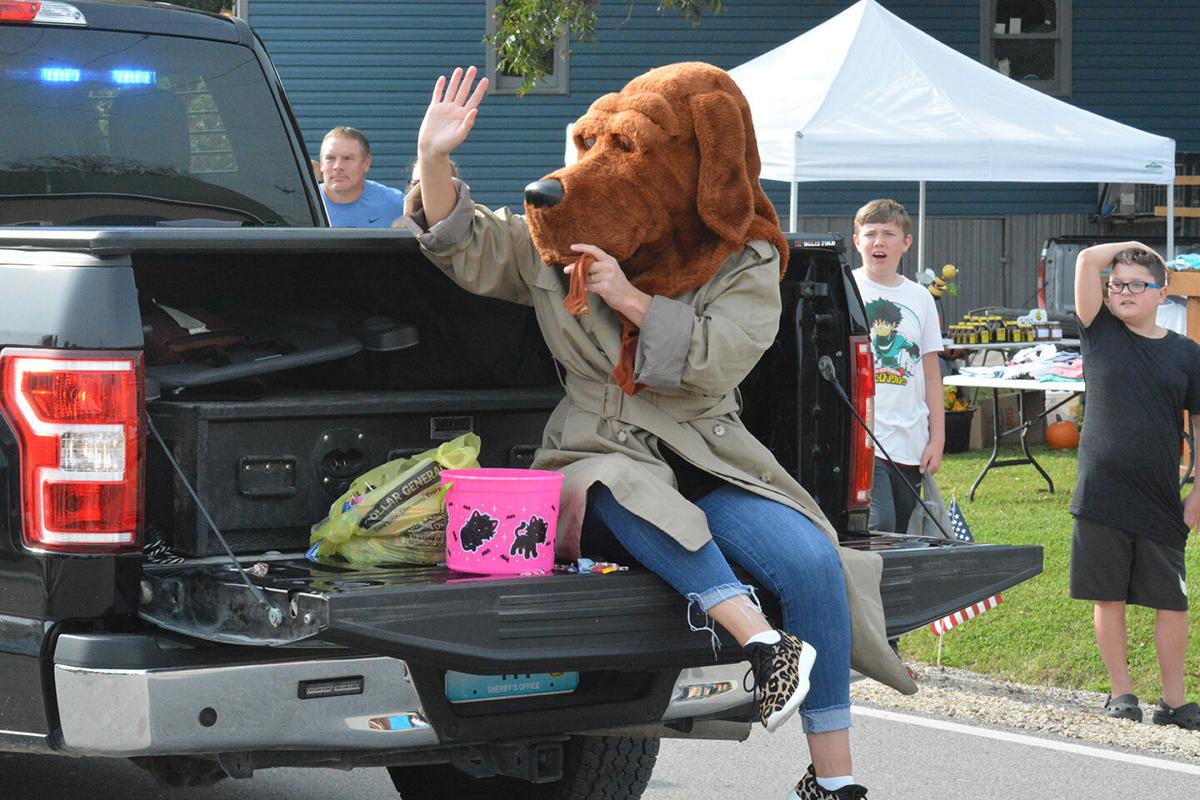 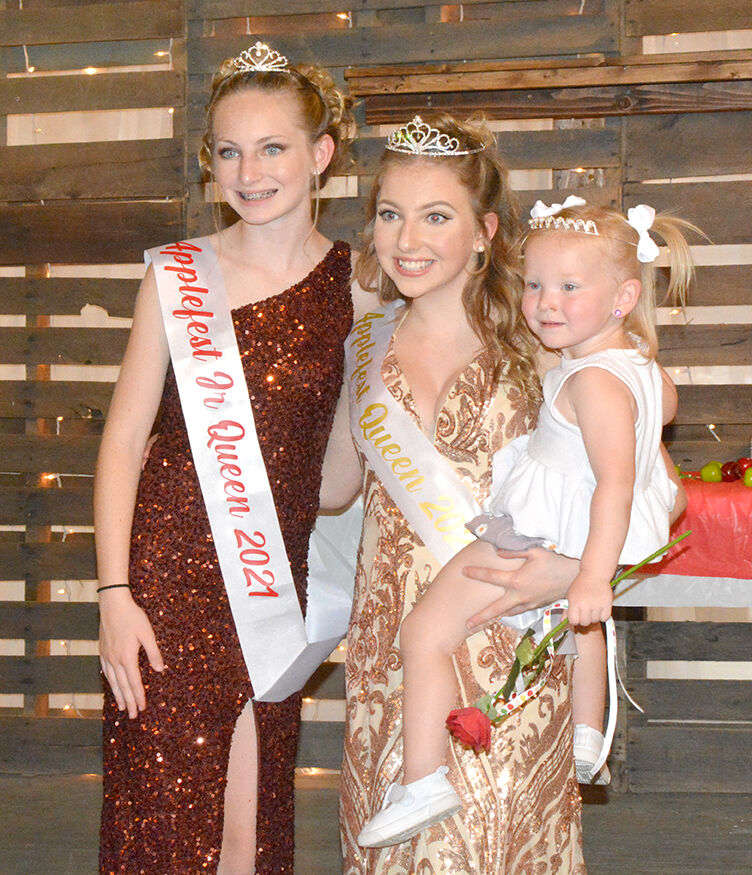 The Hawk Pride Band from Clopton High School makes its way through Clarksville during Applefest. Photo by Stan Schwartz

CLARKSVILLE—From the people lining the streets to the vendors in standing behind their tables, all the way to the parade participants, there was nothing but smiles; except maybe for the littlest children awaiting the shower of candy that the parade would bring. Some of them were a tad impatient, but once the candy started to fly, they were smiling too.

The Apple Shed, the focal point for the festival on Saturday and Sunday, held a large contingent of vendors selling crafts, soaps, baked goodies and assortments of jams and jellies.

After the parade, the people got right to browsing the vendors inside, along with the ones outside and even the residents who had set up yard sales during the event.

Also, inside was the art show. Contestants—professional and amateur—entered paintings, sculptures and photos in the contest. People were encouraged to vote on their favorite in each category.

And there was plenty of food to be had, as well. Even the American Legion put on a fish fry, and the VFW served lunch, as well.

South of town, away from most of the crowds, Tom Leake, owner of the Angry Pig, set up shop in an old gas station. Becky Sanderson, who has lived in Clarksville for 54 years, said she saw Tom working hard to get things set up so he could start selling food. She offered help and he gladly accepted.

At 1 p.m., they held the Junior Queen and Queen contest, having the contestants answer questions and perform a talent of theirs.

To start the competition off, last year’s reining queen, Malia Harrison sang the National Anthem. She was also running again for the spot of Applefest queen.

Chosen junior queen this year was Ava Bankhead. And picked as queen was Grace Palmer. The two queens will serve in their official capacity until next Applefest.